New edibles to add to your diet

Ready for the latest in food trends? How about chocolate and chickpeas? That’s right. Crunchy, chocolate-covered chickpeas are the latest and greatest in the food world.

There are a range of interesting new foods on the market, from cannabis-infused edibles to matchia - a combo of matcha tea and chia seeds. Read on to find out the top food trends right now. 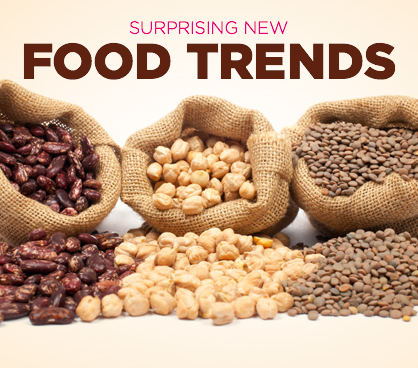 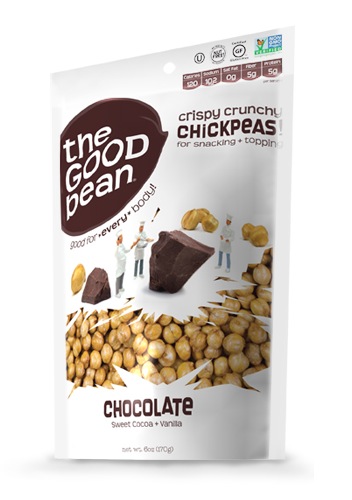 Try these delicious and indulgent – yet healthy - chocolate-covered chickpeas from The Good Bean. They’re almost cereal-like, and the chickpeas are coated in vanilla and cocoa. Best part? They’re gluten free and non-GMO with 5 grams of fiber and protein in every serving. 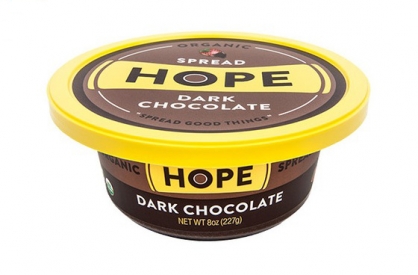 The holy grail for chocolate lovers. This is a blend of chickpeas, aka garbanzo beans, dark chocolate and coconut sugar. It’s slightly sweet and tastes almost like a healthy version of Nutella, but there are only 5 grams per serving compared to 21 grams in Nutella. So go ahead and dig in. 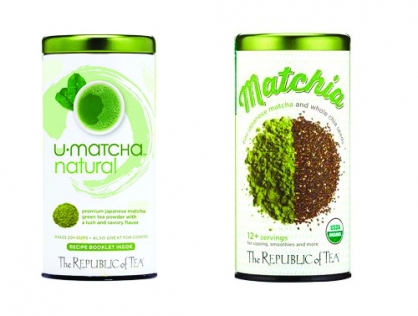 People are infusing, whirling and frothing Matcha green tea in a frenzy, although it’s been around since the 12th century. It’s a traditional Japanese tea used in the tea ceremony “chado”, known as the “Way of Tea”. The entire leaf is ground into a chartreuse-colored powder, so that you consume the entire leaf and receive 100% of the nutrients of the leaf. It has 137 times more antioxidants than regularly brewed green tea. Matcha has naturally occurring vitamin C, potassium, iron, and fiber, making it a great alternative to coffee.

The Republic of Tea also has Matchia, which is matcha mixed with protein-packed chia seeds. Matcha cafes are also opening in major cities, so you can expect to see additional interest in matcha lattes and matcha in smoothies and other blended beverages. 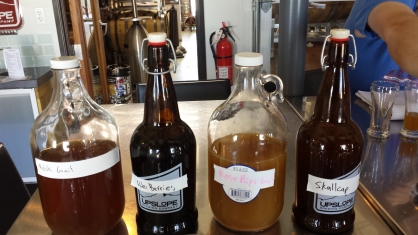 Hops are the flowers from the hop plant and they’re used to give beer it’s traditional flavor. But many craft brewers are now making beer that is hop-free, in a nod to medieval times when hops were not used. Other seasonings, or even mushrooms, herbs such as rosemary and chamomile and cinnamon, are being used in lieu in hops. 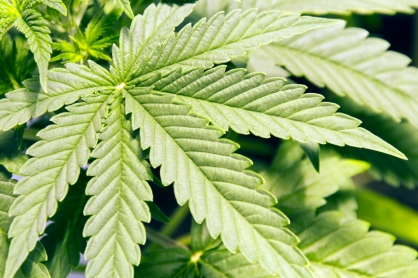 In those states where recreational marijuana use has been legalized, such as Washington and Colorado, the trend is to serve food infused with cannabis. It’s being used to infuse syrups for cocktails and sodas, and desserts and baked goods, and more.

Anthony Franciosi of Ant’s Organic cannabis in Colorado, said, “Ever since pot became legalized in Colorado and the other decriminalized states, cannabis-infused edibles have had a growing presence in the marijuana marketplace. Nearly 5 million marijuana edibles were sold in Colorado in 2014 alone, and culinary connoisseurs came out with countless varieties of pot cookies, candy, and even a cannabis-infused protein bar for health-conscious 4/20 folk. Edibles companies in the state are also producing everything from medicated chocolate truffles to popcorn and even coffee.”

Some high-end restaurants in Denver such as Hapa Sushi are even serving weed-and-food pairings, according to Time magazine. 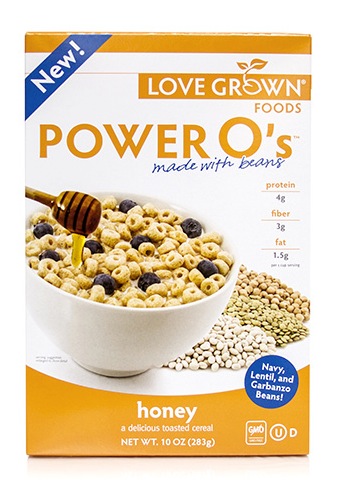 Some gluten-free cereals are now being made with beans for extra fiber and protein. Power O’s are made from navy beans, lentils, and garbanzo beans. Lightly sweetened with honey, there are also plain, chocolate and strawberry versions. This cereal is nutritious and delicious, and you won’t even know that it’s made from beans. 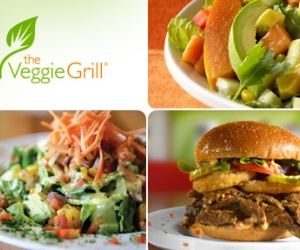 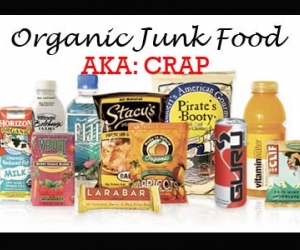