Five fashionable news stories from this week that made headlines.

This week wasn't short of headlines as we make our way further into Spring. A certain couple made huge news, our favorite bad gal is going to be honored by the CDFA and H&M is doing some major expansion. Check out these top 5 news stories from this week. 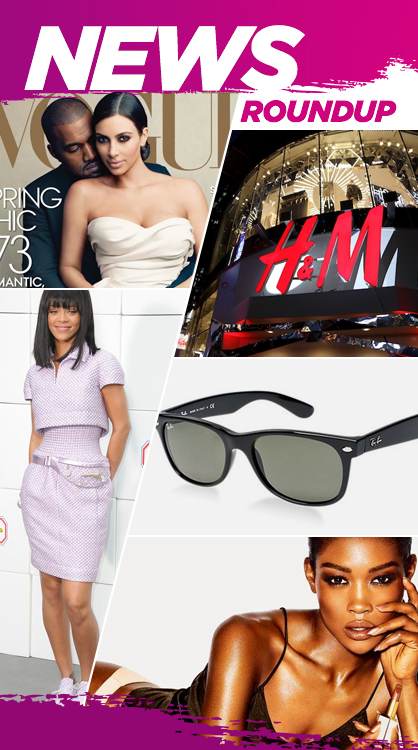 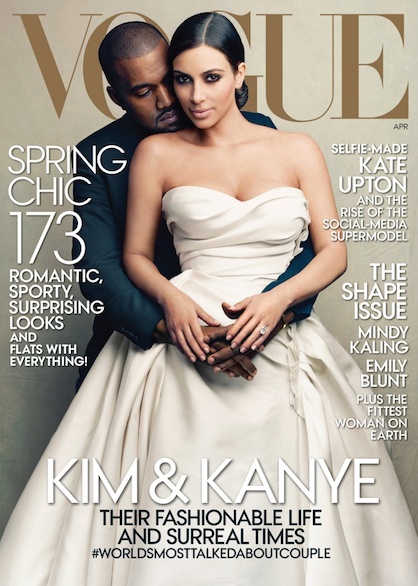 Kim and Kanye’s Vogue Cover
It was the Vogue cover heard round the world, when just last week Vogue revealed its April cover to the public. Rumors had been circulating of Kanye’s persistence with getting Kim on the cover, and it would appear it paid off. Whether you loved it or hated it, Mr.West is most certainly solidifying his presence in the fashion industry. (Daily Mail)

It was the Vogue cover heard round the world 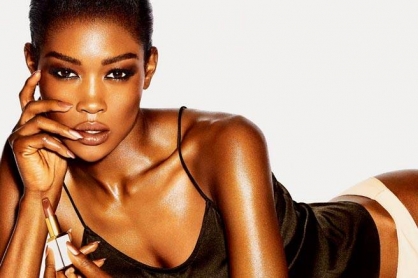 Tom Ford Launches E-commerce Shop
Be prepared to spend a lot more time, and a lot more of your paycheck, on Tom Ford’s site now that they’ve launched their E-COMMERCE-commerce shop. While the brand has been around for years, Ford wanted to ensure the brand was well established offline before he made the jump online. Women’s and Men’s collections are available on the site as well as beauty and eyewear. (Vogue) 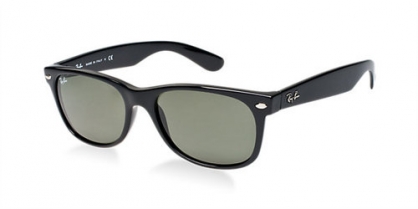 Google Partners with Ray-Ban Maker
Just a few months ago, Google announced their plans to offer more stylish frames for Google Glass, and it looks like they’re preparing to expand the product's offerings. Italy's Luxottica Group is reportedly partnered up with Google to offer high-fashion frames, integrating lifestyle and innovative technology with their Ray-Ban and Oakley namesakes. (Elle) 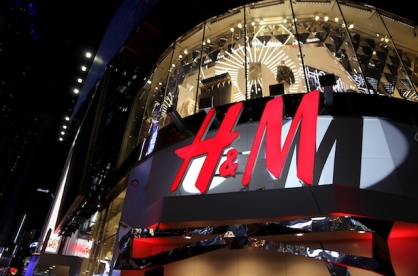 H&M’s Expansion
H&M is continuing with it’s expansion mode with it’s announcement of plans to open up 375 shops in 2014. It’s fair to wonder if H&M is going to be the next Forever21, with its reasonable prices and numerous stores seemingly found in every mall. Thought this may seem like all good news, the rapid expansion is having an effect on profit growth, however, we have a feeling things will turn around for them soon. (Racked) 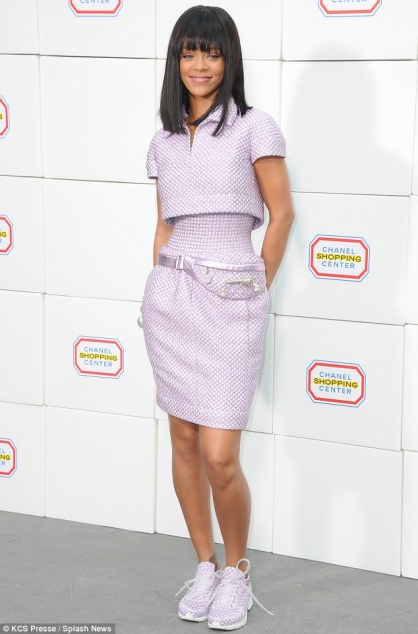 Rihanna Honored By CDFA
Rihanna is yet another pop star cementing herself as a fashion icon this week when it was announced the CFDA is honoring her with the 2014 CFDA Fashion Icon Award. Following in the steps of Kate Moss and Lady Gaga, the award will be presented to the pop star on June 2 at Lincoln Center in New York. It’s no surprise here, as the songstress is rarely seen in a getup we’d kill to wear. (Fashionista)