Many are making their journey to the desert and as we heard plenty of stories regarding Coachella, other fashion headlines captured our attention as well. From news of our favorite actors to more sneak peaks of a collection we’re thoroughly excited about, here’s the top five headlines for the week.

We knew it was a matter of time before Oscar-winning actress Lupita Nyong’o snagged herself a beauty contract, and this week we learned she would be the new face of Lancome. After cementing her status as a fashionista with her spot-on red carpet looks, the beautiful actress has a face made for a beauty campaign. With only a few actors have stood in as ambassadors to the brand, this partnership is huge for the budding actress. (Bellasugar) 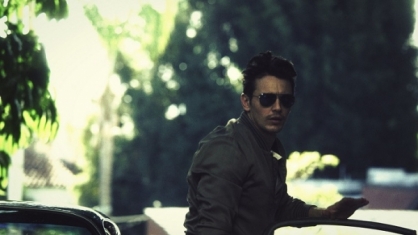 There’s nothing James Franco can’t do, and this proves true in his latest project with Gucci. The multi-talented actor is not only starring in Gucci’s latest campaign, but he also directed it. While Franco already stands as the face of the label’s Made To Measure fragrance, the actor directed the campaign for the label’s new Techno Color Sunglasses. (Fashion Times) 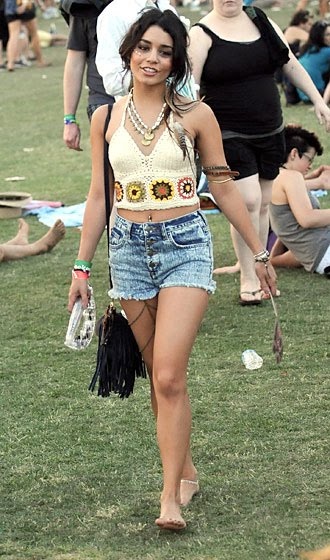 In not-so-surprising news, it was revealed this week that certain celebrities charge quite the fee for making an appearance at one of the most popular music festivals in the country: Coachella. Actresses such as Lea Michele, Vanessa Hudgens and Kate Bosworth all have partnerships with brands resulting in them making a decent sum of money for attending. Pulling in anywhere from $10,000 to upwards of $20,000, celebrities are making a good living off this music festival. (Styleite) 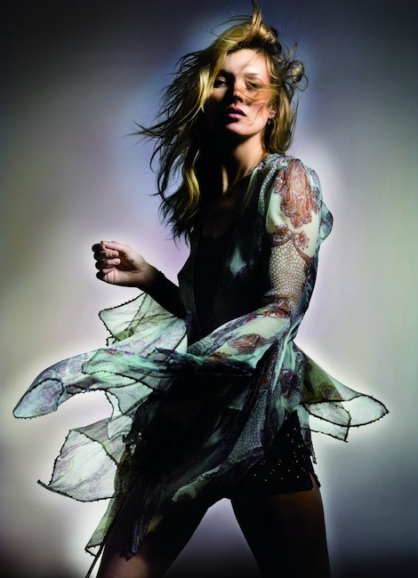 As we get closer to the launch date we get more sneak peaks of Kate Moss’ Topshop collection. We’ve already found a few pieces we love and as we get more glimpses of the collection we’re certain she nailed it yet again. Only a few more weeks till we can officially get our hands on the collection, since April 30 is right around the corner. (Fashionista) 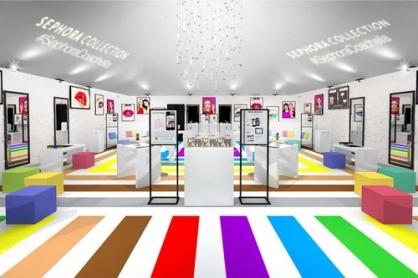 Indio is preparing for a wild weekend as Coachella begins today. Joining in on the fun is beauty fave Sephora. The brand is beginning its first time sponsorship with Coachella by opening a beauty studio on the grounds. Festival goers will be treated with beauty goodies, a spot to cool down at and, most importantly, a chance to charge your phone. (Racked) 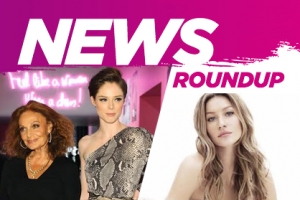