Summer is calling and we can’t wait as there are some exciting collaborations and campaigns perfect for the season. See which fashionable headlines have us looking forward to warmer days and which products we’re adding to our must-buys list. Here are five news stories you need to read. 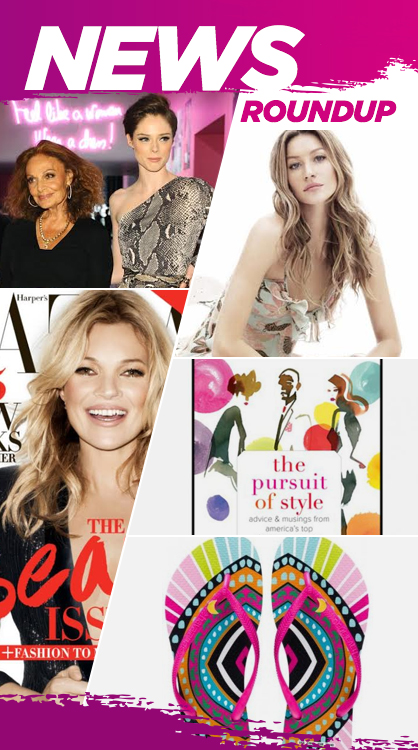 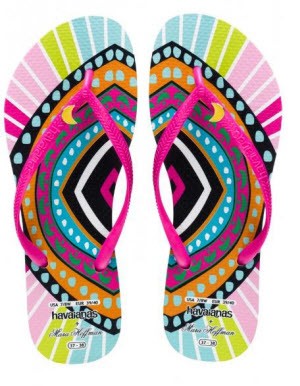 Mara Hoffman Teams Up With Havaianas

Mara Hoffman already creates swimsuits that we want to wear, and now the designer is going to create sandals that will surely be a must-have for summer. Hoffman is teaming up with Havaianas for a limited edition of flip-flops. There couldn’t be a better fit between the two, and even Hoffman said, “Both brands truly embrace beach culture in a fun and colorful way.” The sandals are available on Havaianas now. (She Finds) 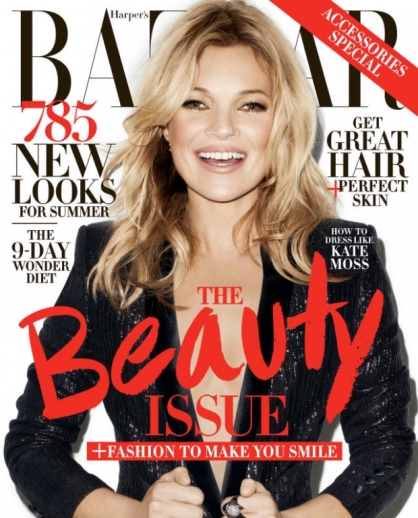 Kate Moss is gearing up to her second Topshop collection and is giving us all a sneak peak by wearing a few pieces on the cover of Harpers Bazaar. On the covers of the magazine the model is clad in a sequined blazer and a silver sequin dress. Harpers Bazaar is even treating readers to a chance to pre-order a few items on April 9. (The Fashion Spot) 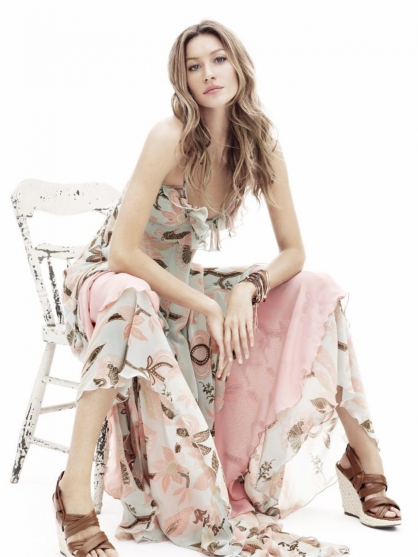 We’ve gotten to experience the supermodel singing in a previous H&M campaign, and we got the scoop the beauty will be covering Blondie this time around. The song has yet to be released but we know the song will be “Heart Of Glass” and it will be featured for the brand’s summer 2014 campaign. Look to download the tune in May when it becomes available. (Vanity Fair) 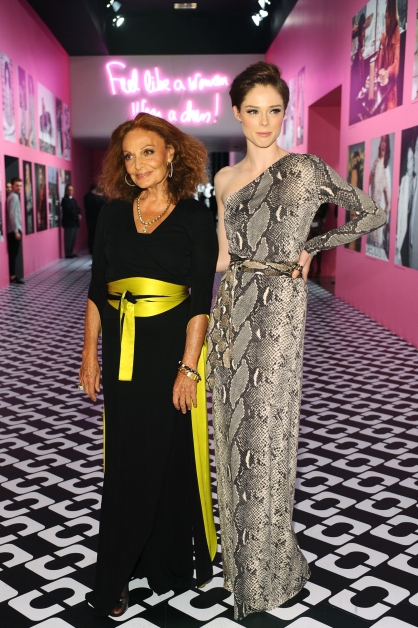 Diane Von Furstenberg is continuing to celebrate the 40th anniversary of her famous wrap dress with a year-long digital campaign. The campaign, titled “Journey of a Dress”, will follow her dress around the world and will have fashionistas wearing the wrap dress while documenting it via social media. Coca Rocha kicked things off and Emma Roberts as well as other fashionable ladies will be participating. (Instyle) 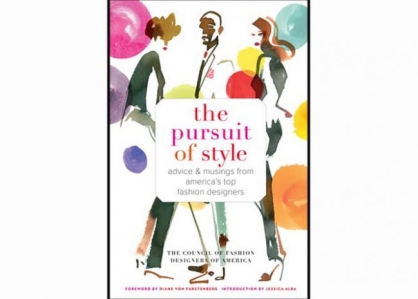 The CFDA plans on releasing another book featuring current top designers. The book, “The Pursuit of Style: Advice and Musings From America's Top Fashion Designers”, will give readers inside scoop on the fashion industry and top designers such as Donna Karan, Ralph Lauren and Zac Posen. Also featured in the book is a quick introduction from fashionista Jessica Alba in which she writes, “Through touching personal stories and funny quips, this book shows the character and standards of style of some of the brightest stars in American fashion.” (Fashion Times)

Through touching personal stories and funny quips, this book shows the character and standards of style of some of the brightest stars in American fashion.