Catch up on the latest headlines this week!

Tragic news hit us hard this week with the untimely passing of talented designer, L’Wren Scott. Though it marked the week with a certain sadness, there was other news to be celebrated with the fashion community. From resignations to collaborations, here’s the 5 news stories you must read this week. 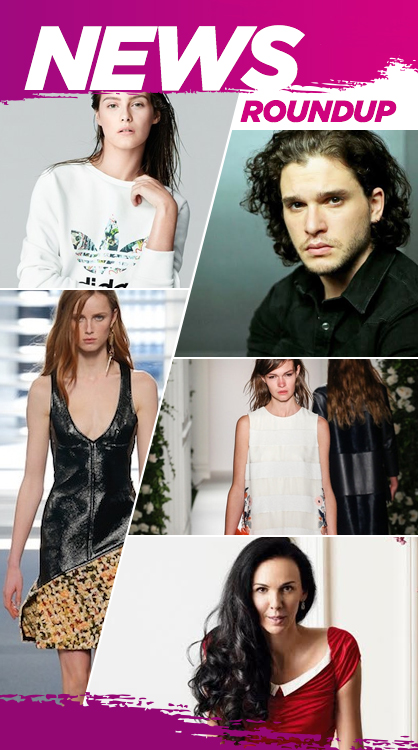 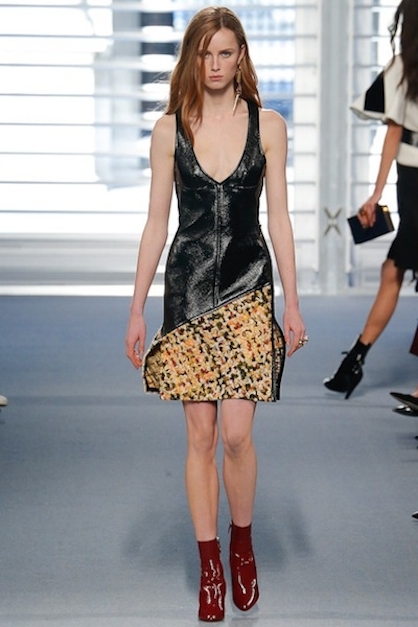 Loius Vuitton Resort In Monaco
We always look forward to hearing where designers will be hosting their resort shows and while we know Chanel is heading to Dubai, it was announced Louis Vuitton will go to Monaco. The first show for resort 2015 will be held next month and will be designed by the Nicolas Ghesquière. This will be the first resort collection designed by Ghesquière, but after seeing his PFW show, we have faith he’ll impress us yet again with his designs. (Fashionista) 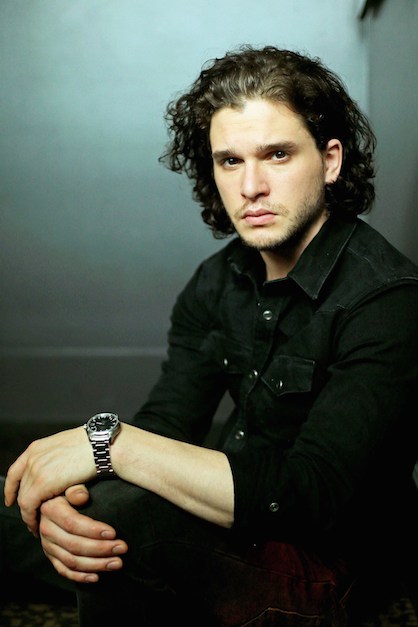 Kit Harrington For Jimmy Choo
Major heartthrob news was announced Thursday when we learned Game of Thrones star, and babe, would be the new face of Jimmy Choo. Harrington will be the face of the new mens collection which will include a men’s fragrance, shoes and a first men’s collection. Campaign images will be released in September along with the brands first fragrance. (Vogue UK) 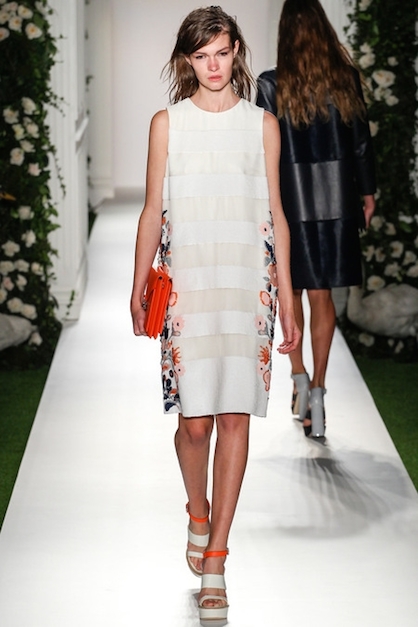 Mulberry's CEO Steps Down
Mulberry has maintained its presence in the news with headlines of their creative director stepping down to not hosting a 2014 runway show in London and now the brand’s CEO, Bruno Guillon, has stepped down. The news may not seem so shocking as Guillon hasn’t had the best track record while at Mulberry, time will tell if the brand can turn things around for the better. (Fashion Times) 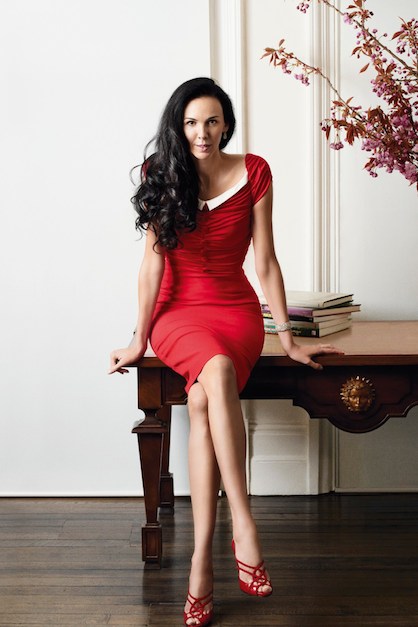 L'Wren Scott Tragedy
Tragedy struck this week as it was revealed that fashion designer, L’Wren Scott had took her life in confirmed suicide. News surfaced in the days after her death that the designer was suffering from financial problems and was in the process of ending her business. Scott’s passing is tragic but she made her mark on the industry and will be remembered. (People) 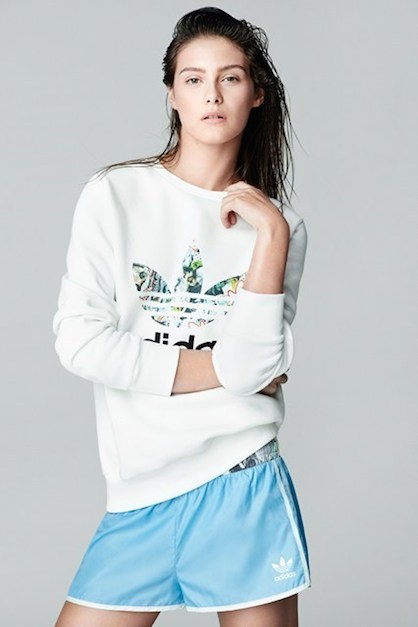 Topshop x Adidas
Sporty chic is trending big time this Spring and you can join the party with Topshop and Adidas’s new collection. The two are collaborating on a sportsline that will produce 20 pieces that offers a more feminine take on the sporty wear. The collection is currently available online as well as in stores and the price range starts at $35 to $135. (Pastel Magazine)