Is polyamory the next trend?

Humans are among the mammal species on the planet that can form lifelong, monogamous bonds with one partner, but it’s becoming more of an exception and less the norm.

In the US, 60% of men and 50% of women report having extra-marital affairs, according to a range of studies. Some experts peg the numbers to be even higher. And in the US, approximately half of all marriages end in divorce, according to the American Psychological Association.

Serial monogamy, polyamory and open relationships are among the concepts some couples are considering as an alternative to traditional monogamy. 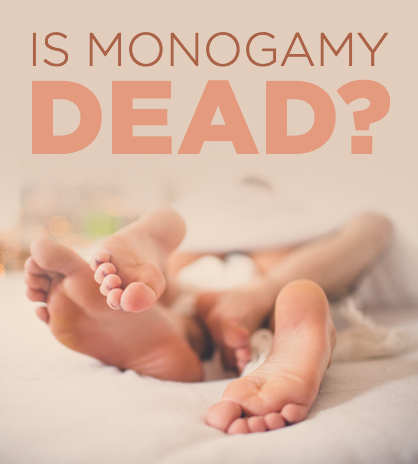 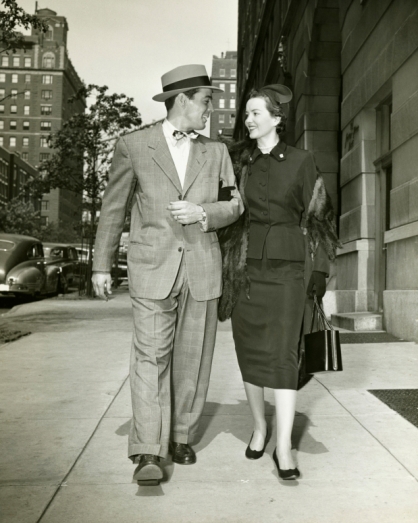 Options other than monogamy

While this works for some couples who are struggling with boredom, it’s a death knoll for others.

“For many individuals, any sexual involvement outside of their primary relationship would be unacceptable. Even emotional affairs can wreak havoc in a relationship and stir up many feelings of jealousy and resentment. Women especially have trouble with the idea that their significant other could be interested in or involved with another woman (or man),” said Toni Coleman, a relationship psychotherapist.

Some people settle for serial monogamy, which is being monogamous, but only for a short while, whether a few weeks, months or years, before moving on to a new relationship. “Serial monogamy is usually the result of an inability to get past the first few stages of a relationship with the people they date. People like this go from relationship to relationship, often not through a conscious choice but because they can’t sustain a longer-term commitment. It works if you can define it that way—but only until it doesn’t and they move on to the next relationship,” Coleman said.

And then for those who seek a polyamorous lifestyle, they often approach their current partner about the idea of exploring the concept together, she said.

“Often the understanding is that it will be for sex and fun and should not interfere with their relationship. Most of the time it works for a couple if they are both willing participants and choose this kind of lifestyle together. However, if unexpected feelings and attachments occur, it can spell the end of the relationship for the couple,” Coleman said.

Justine Lambert, artistic director of the Looking Glass Theatre, enjoys a polyamorous relationship with her husband. They are co-writers of an off-Broadway play, The Goddess, that is being made into a film that redefines committed relationships.

Lambert said the topic has become popular because, “As our society advances in so many ways, traditions rooted in important evolutionary and/or adaptive needs sometimes become outdated. The desire to have sex with tons of partners has actually been important for the continuation of the species. However, it has also been important for a couple to be a solid entity in order for their children to survive. Needs have changed. While it may feel “natural” to be monogamous for some, it isn't for everyone. Flexibility is easier to allow in our current society where raw evolutionary needs no longer rule everything.”

There is an intellectualized aspect to a polyamorous relationship. “It is a lot to think about, plan for and organize. It's a beautiful concept and putting it into action is a fascinating social experiment. It does sometimes seem that the ‘movement’ or ‘trend’ really is driven by a conceptualization. Many seem to be testing a theory as much as reacting to an impulse,” Lambert said.

Avoiding jealousy is important, since it is a conditioned human response. To prevent jealousy from damaging your relationship, Lambert said, “If you feel jealous, there is no point pretending that you don't even if you believe, as many do, that the feeling is socially conditioned and not natural. I believe that if a couple is truly being honest with each other and, perhaps more importantly, with themselves they will be much less likely to feel threatened.” 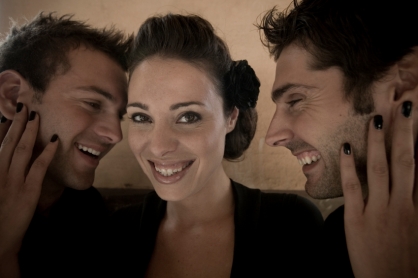 Determining what works for you

Some people love change and others hate it – I think how you react to change says a lot about what type of relationship is best for you.”

If you are considering an alternative to traditional monogamy, Baglan said that first, it's critical to ask yourself what you truly want out of a relationship.

“Are we looking for a lifelong partner? An easygoing activity partner? Something purely physical? Are we the type of person who wants to constantly explore new people, even when there is someone special in our lives? People often explore polyamory because they want to experience love in multiple forms, and don't believe that monogamy is necessary to do this. The key is to be honest and compassionate with anyone whom you may be involved with so they have a choice in what form of relationship they engage in with you.”

Baglan doesn’t believe the concept of monogamy is dead. Just that it’s changed for some people.

“Serial monogamy is definitely on the rise, and I think part of that has to do with a new generation of women who aren’t willing to settle in any area of their relationship. Finding a lifelong partner to support you and build a family with used to be the goal that was ingrained in women since childhood. Women are developing meaningful careers and they’re not only able to support themselves financially, but I think being told not to settle in our professional lives definitely carries over to our personal relationships. Today, women aren’t going to stick with one guy just because he’s a good dad – we want the whole package: a deep emotional connection, an intellectual counterpart, a best friend and of course, great sex. If we’re not fully satisfied, we leave the relationship.”

It is hard to stay with the same person for 50-plus years, regardless of how much you love them. “My parents just celebrated their 50th wedding anniversary but I realize this is no longer the norm. I think one of the biggest contributing factors is the freedom women have to be more successful than ever, making it easier for them to support themselves and their families, making divorce a less devastating option these days.”

Whatever you decide, being open and honest with yourself is the key toward lasting happiness. 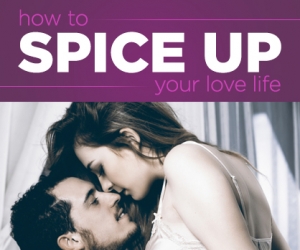