You’ve met someone new, and it’s going great. But then he asks the inevitable question – how many men have you been intimate with before you met him? 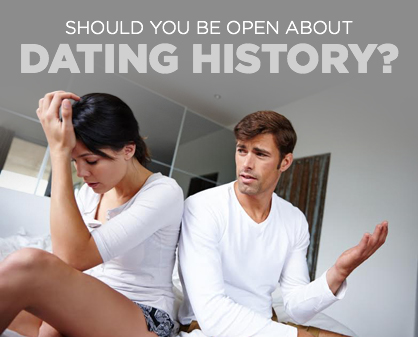 Face it, most women have had those moments – or years – when they were feeling blue or getting over a breakup, and they slept with more men than they feel comfortable talking about to a new boyfriend. It’s truly a double standard that women are judged for their sexual escapades, but men are not. One of the ways to end this is to be honest, and just tell someone the true number or tell them that it’s none of their business.

Every relationship is different, however, so our experts ring in on what exactly you should say when he asks about your past boyfriends and one-night stands. Other than sharing pertinent information about STDs and, perhaps, whether you’ve previously been married or engaged, your dating past is exactly that – the past.

No need to give specifics

Be honest from the onset, but without providing specifics, advised Dr. Jessica O'Reilly, Astroglide’s sex and relationship expert.

“You don’t have to provide details, but you should be mindful of how your new date pries or responds to the topic. If they're insistent on finding out your ‘number,’ I would question whether they’re really trying to get to know you as opposed to assessing you on paper. Moreover, if they’re asking for details early on, it might be a sign that they’re projecting; perhaps they're insecure or self-conscious about their past,” she said.

And if you’re feeling uncomfortable about the number of men you’ve slept with, and you want it out in the open from the start, well, don’t do it. There’s no point in oversharing, especially before you even know where the relationship is headed. “Sharing too soon can bombard them. The time to share it is the point at which they ask you,” said Dr. Jane Greer, marriage and family therapist and Shrink Wrap media commentator.

A good answer is to say that your dating history and your past is something that you keep to yourself. Explain you don't feel it has anything to do with the two of you, and it's not something you're inclined to share. They may assume the history is something like you've slept with 100 men, but it doesn't matter - it's your past and doesn't have to be relevant for every new person, Greer said.

Why it’s not important

Finding the right guy means finding someone who doesn’t care what your “number” even is. As long as you’re disease free, then it’s pointless.

“It’s ridiculous to obsess about quantity when it comes to sex and relationships. I’d be more concerned about the current quality of someone’s character, personality and behavior than the quantity of lovers they’ve had in the past,” O’Reilly said. If he presses you, then offer a range. “For example, you could say, ‘it’s more than ten, but less than twenty. That’s all I’m willing to say for now.’ And ask him, ‘why do you want to know?’”

Lisa Concepcion, founder of LoveQuest Marketing, said the best way to handle the question is with tact and grace. “Say that life experience has shown you enough contrast allowing you to really know yourself, what you like and what you don't and that you're grateful for all of it. Explain that you are more excited about what's ahead in your life. Be positive and keep the conversation moving forward as opposed on dissecting your past.” 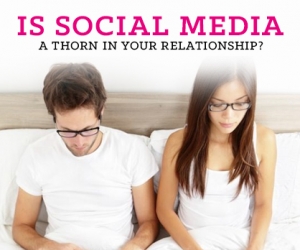