If you’ve been dating for years without finding Prince Charming, perhaps you’re doing it wrong.

Dating is difficult enough without adding immature behaviors into the mix. If you are doing any of the childish behaviors that our relationship experts say to stop, then listen. Change your actions and you will likely have better luck on the dating scene. 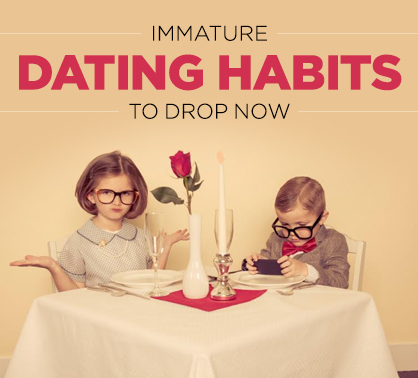 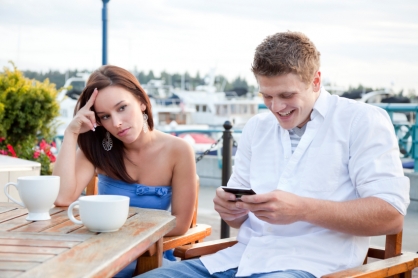 Stef Safran, owner of Stef and the City dating service in Chicago, shared the top immature actions she sees from clients:

Immediately adding or dropping someone to your social network. Don't add someone until you've been with them long enough to know that this is more than just a fling. If you are adding every new guy you date, this also can hurt you when your current beau notices that you have quite a large amount attractive singles on your Facebook page. Deleting people at whim can also cause unnecessary drama if a relationship ends. Social media has become a very personal platform for many people, and they take “un-friending” and ” un-liking” to heart.

Using text messaging to ask people out or to communicate during a disagreement. Text messaging is a way to let someone know brief bits of information, it shouldn't be used as a form of communication for more important discussions that require a true back and forth way of talking. Making date plans over text can become frustrating. Figuring out a day, time, and place is not that difficult, but waiting for replies over text stretches this process out. Stick to the old fashioned way, which will actually make planning more efficient.

Arguing over text is very dicey and should never be done. The reason is simple - texting robs all conversations of context clues. In person, or even on the phone, we have tone of voice and body language to help us determine the direction a conversation is going in. Through text, we have nothing. Tone is easily misinterpreted, and it's easy to get angry and not think about what you type.

Pretending that you are more interested in someone than you really are. This one is simple, the only thing you need to ask yourself: Would I want someone to do this to me? This practice is simply mean, and serves no purpose for either party. Even the one pretending to be interested gains nothing. The most mature things a person can do it be honest about their feelings, and own up to them.

Ghosting is another way to avoid dealing your feelings and ending a relationship gracefully. This is when you simply disappear, like a ghost, and don’t answer calls or texts or emails. This behavior will likely cause unnecessary pain for the “ghosted.” If you liked them enough to text, call, and spend a significant amount of time with them, you owe them a proper ending.

Openly sharing personal or hinting at details such as fights on social media. With social media, this has become all too easy to do for immature daters. With the advent of “vague-posting” the immature dater can post dramatic and overly personal statuses. Airing personal business and arguments, even vaguely, is pretty bad on social media and it leaves a bad taste in people's mouths. Keep in mind, people remember the extreme posts and you don't want to be remembered for airing your dirty laundry. 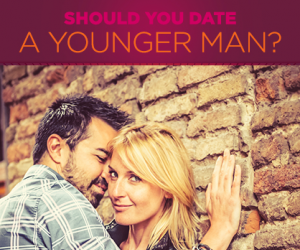 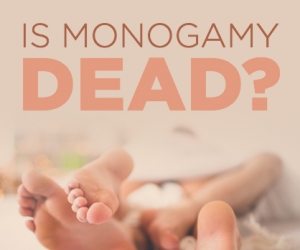