Some cooking oils are better than others

If you’ve ever put oil in the skillet and turned away for just a moment, only to find a smoking pan, then you’re not alone. Some oils have higher smoke points than others, and some offer optimum health benefits.

There are a lot of different oils out there, with olive, coconut, palm, avocado and ghee just the beginning. Find out which oils to use for each type of cooking. 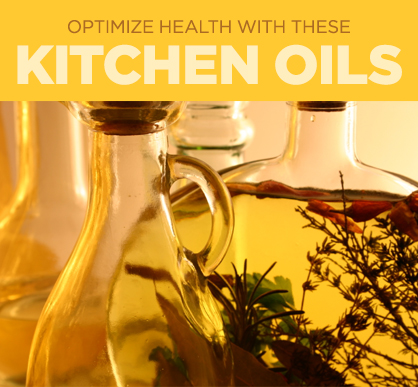 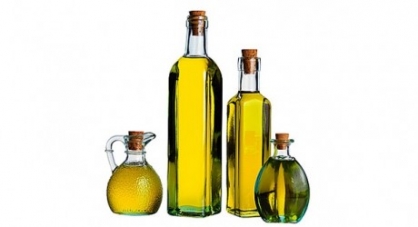 Certified Health Coach Cindy Santa Ana, AADP, teaches a cooking class solely about the proper use of kitchen oils. She shared her advice with LadyLUX:

When examining the healthy quality of cooking oils, there are three main things to look at are:

Santa Ana explained that too many omega-6 fatty acids can cause inflammation, clogged arteries, heart disease and an increased risk of cancer. The average ratio of omega-6 to omega-3 fatty acids in Americans is between 10:1 to 25:1. That is well into the red zone. This is surely because of the increase in the use of vegetable oils and corn and soy additives in almost every packaged food. The omega ratio in corn alone is 46:1. Even foods like meat, eggs and dairy can be high in omega-6’s because most animals are fed corn and soy. If you do eat animal foods make sure you get grass-fed, pasture raised and organic to avoid high omega-6s. 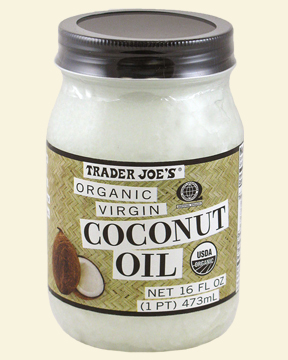 Not only does coconut have a wonderful flavor that goes great with any sweet baked good or even some savory dishes (especially Thai food), it also has wonderful health benefits. Sometimes cooking with this oil brings a coconutty flavor to the dish, but you can use it in many dishes with other dominant flavors that mask the coconut flavor. Adding a pinch of salt can offset the sweet taste of the oil. Coconut oil has been said to aid in weight loss, support heart health, boost metabolism and benefit skin.

Olive oil is a heart healthy fat that that contains beneficial antioxidants and has also been shown to have anti-inflammatory properties. It is best used for cold food such as salad dressing or drizzling over foods, but can be used in some low-heat cooking.

Ghee is a great cooking oil. It was traditionally used in India for ayurvedic cooking. I use it the most because it has wonderful health benefits (only if you get grass-fed ghee) and has a rather high smoke point. Ghee is rich in the fat soluble vitamins A, D, and K2. It is also rich in CLA (conjugated linoleic acid) — the essential fatty acid found almost exclusively in grass-fed animals which is now believed to protect
against cancer, heart disease, and type II diabetes.

Because the milk solids have been removed from ghee, this means that casein and lactose, the elements in dairy that many people are sensitive to, have been removed. Often, those with dairy sensitivities can tolerate ghee (consult a doctor before trying). The removal of the milk solids also allows you to use ghee at a higher temperature (up to 485°). Try using in a skillet for stir-frys, scrambled eggs and sautéed veggies. 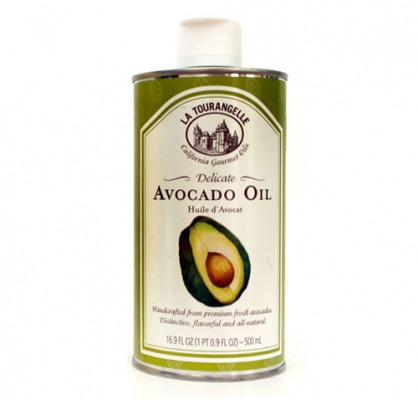 Avocado is a great frying oil because it has such a high smoke point (475°-520°). However, it does contain a fair amount of polyunsaturated fats (PUFA) which, in excess, have been known to cause inflammation. Because of this, don’t use avocado oil as an everyday cooking oil, but it is a good choice for occasional use. Nut oils make good salad dressings too.

Sustainably sourced palm oil is a great healthy option for high heat cooking. It is made from the palm fruit which is native to Africa. There has been a lot of controversy surrounding palm oil because many palm oil plantations have contributed to the decimation of the rainforest and the wildlife within it. However, you can source responsible and sustainably harvested palm oil.

Contrary to popular belief, high-quality grass-fed butter can be good for you. Although the mainstream media is slow to catch up, the link between saturated fats, cholesterol and poor heart health has been disproven.

Our bodies need dietary cholesterol to function properly. So, long story short, don’t worry about eggs or butter because your body (and brain especially) need cholesterol. Make sure you source good quality grass fed butter. Organic raw grass-fed butter is the best option. Organic Valley pasture butter is a great option too. Kerrygold butter is also a good choice and very affordable. Butter should be used in low temperature cooking since the smoke point is lower - 325°-375°.

Believe it or not, lard is also a healthier oil. But only from pastured pigs – from a local farm. It’s great to bake with. Use in place of Crisco. 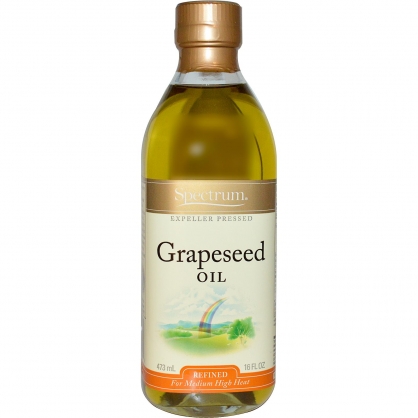 This one is going to be a big shocker for a lot of people. Especially since grapeseed oil is constantly marketed as such a healthy cooking oil. Well, the “health” of grapeseed oil (and most of the other oils on this list) is all based on misleading information and myths about cholesterol and heart health. Grapeseed oil is about 70% omega-6 fatty acid, which is way too many omega-6s. Too many omega-6s PUFAs causes inflammation which is the true cause of heart disease and can lead to other health problems such as cancer and autoimmune disorders.

Oils that are high in polyunsaturated fats (PUFAs) such as grape seed oil are very fragile and therefore prone to oxidation. When an oil oxidizes, it creates free radicals which can also lead to cancer, inflammation, hormonal imbalance and thyroid damage. Even cold pressed grapeseed oil may not be harmed during processing, but once you cook with it, it will oxidize.

About 87% of canola oil is genetically modified. To create canola oil, one must take the crude oil that has been heat extracted from rape seeds (what canola oil is made from) and refine, bleach and deodorize it. The fact that it is processed under high heat causes it to go rancid, which then creates the need for industrial carcinogenic
bleaches and deodorizers like hexane.

Soy is something that is best avoided or at least reduced in consumption unless it is fermented (like tempeh, natto or fermented soy sauce). Soy is high in phytic acid and trypsin inhibitors which means that it blocks the absorption of many vitamins, minerals and proteins. It also contains phytoestrogens that can mimic estrogen in the body and disrupt normal hormone function which could possibly lead to increased cancer risk.

There is a popular misconception that corn is a vegetable. It is actually a grain. Corn originated and was bred from a tall grass-like plant that somewhat resembled wheat. Corn oil has 58% omega-6 fatty acids, which is too high and can lead to inflammation. On top of that, corn is one of the most genetically modified crops in the US. About 88% (probably more) is GMO.

These are a mix of canola and soybean oil and Earth Balance is corn oil. Santa Ana said she does not advise consuming these products. 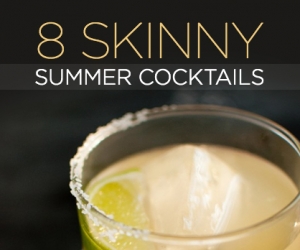 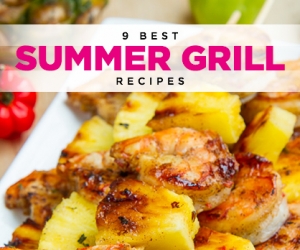