The Week In Review: Oscar Predictions

Since the Oscar race has officially begun, we thought we’d change up our roundup this week to include our nomination picks. With the long weekend ahead, it’s a great time to catch up on this year’s best movies. Check out these seven films that we think should be included in the Oscar nominations. 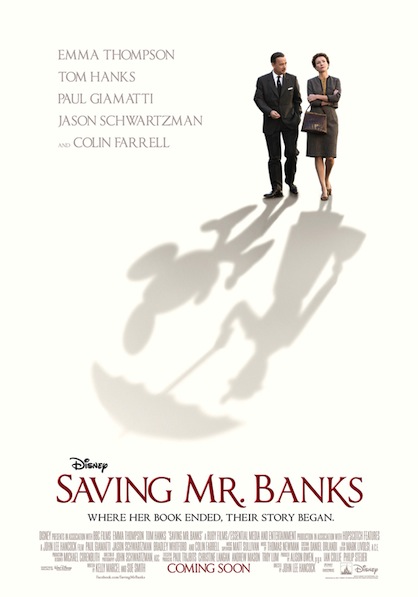 Anything Disney related and we’re sold, and that also seems to be the case with the Academy of Motion Picture Arts and Sciences. Disney often makes it’s way into the nominations, usually with a best animated film nomination.This film is a little different though, in that it’s a Disney movie telling the story of how a Disney movie was made. What’s not to love? Genius Tom Hanks, will also likely be nominated for the sixth time for Best Actor, and possibly even winning his third Oscar, for his role as Walt Disney. We are also impressed with Emma Thompson for her portrayal of author P.L. Travers. (Saving Mr.Banks) 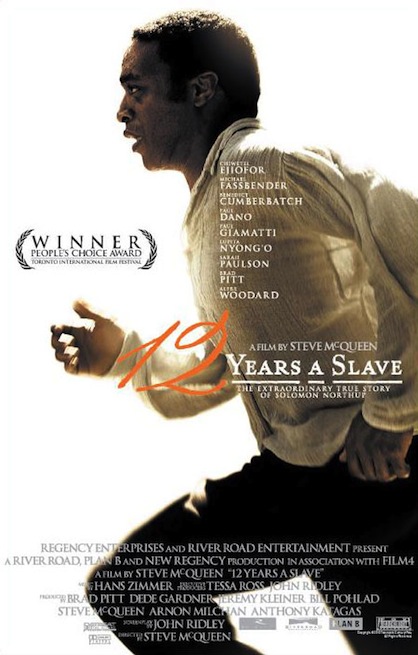 Another film that’s sure to garner multiple nominations, 12 Years a Slave has managed to keep it’s name in the media most likely due to its stellar performances by actors Chiwetel Ejiofor and Michael Fassbender. Released in August, films tend to lose steam when released early. That seems to be the case with Lee Daniels’ The Butler. A best picture and best actor nomination are sure to happen for this film and we hope to see newcomer Lupita Nyong'o snag a nomination for a best supporting role, because we hear she’s the front runner. (12 Year a Slave)

The Wolf of Wall Street 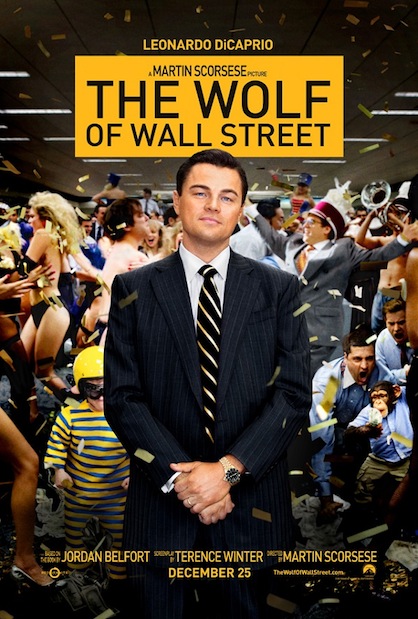 We’ve been looking forward to this film for since we saw the first trailer featuring Kanye’s “Black Skinhead.” We’re looking most forward to seeing Jonah Hill in his buzzed about performance. Leonardo DiCaprio will probably be a shoo in, as he usually is when he works with the legendary Martin Scorsese. Though we’ve mostly only heard maybes about the film being nominated, we have a feeling at least one of the previously mentioned gentleman will receive a nod. (The Wolf of Wall Street)

As fans of Spike Jonze, we’re excited to hear his new movie has been receiving a lot of attention and rumors of possible Oscar nominations. We can appreciate unconventional love stories and this film is just that. While we never get to see the main love interest to Joaquin Phoenix, you get a sense of all the emotions that come with falling in love. Scarlett Johansson stars opposite Phoenix, and what’s interesting is that we never get to see her in the film, we only hear her voice. While there are whisperings about the film receiving a nomination, we’re curious if Johansson will receive some recognition as well. (Her) 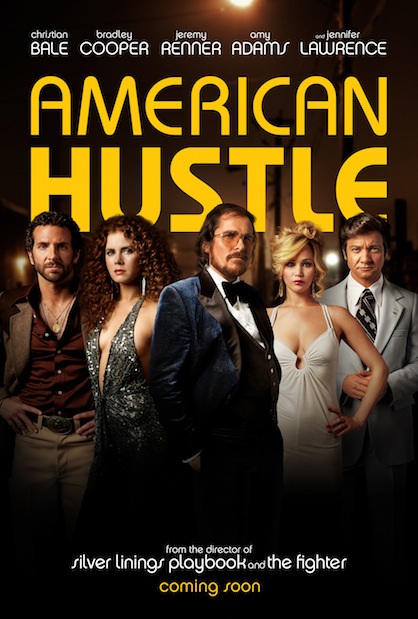 It’s no surprise this film is receiving so much attention and it’s inevitable it’s going to be nominated for an Oscar. We can bet it will make the best picture cut and we’re pretty sure director David O. Russell will snag a spot in the best director category. What we aren’t sure of is which actor will be nominated for their performance. Hot off her win from last year, Jennifer Lawrence is an ideal choice to be included in the best supporting actress category. Bradley Cooper, Christian Bale and Amy Adams have all been nominated before so it will be fun to see who gets to add another Oscar nomination to their resume. (American Hustle) 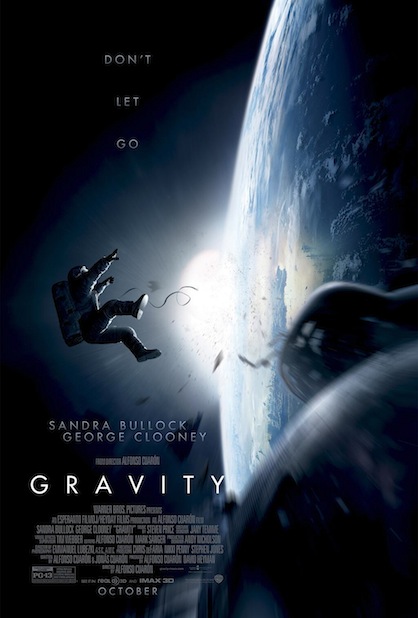 We think this is another shoo in for the best picture category. The film, directed by Alfonso Cuaron, is a beautifully shot and thrilling piece of work. It would be nice to see Sandra Bullock nominated for her role and while we aren’t sure if she’d win, her performance is due some recognition. Director Cuaron is also due some recognition because the film is visually stunning. Though this film came out a bit earlier than our other predictions, much like 12 Years a Slave it’s managed to stay in the spotlight. (Gravity) 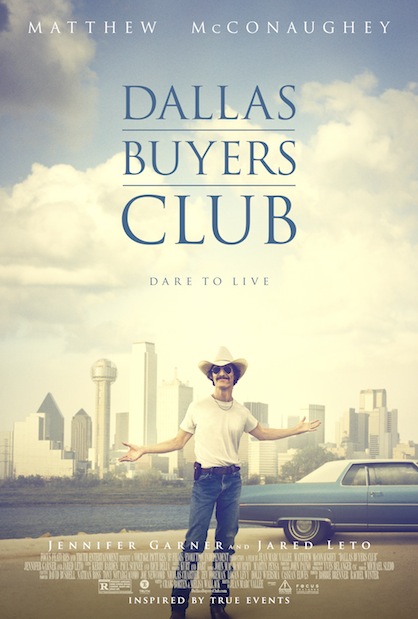 Is it us, or has Matthew McConaughey really been stepping up his acting game. Also appearing in The Wolf of Wall Street, McConaughey is on his A-game, particularly with his portrayal of a man dying of AIDS. The film itself might be losing steam for a best picture nod, but we definitely think that McConaughey will get his first-ever best actor nomination. (Dallas Buyers Club) 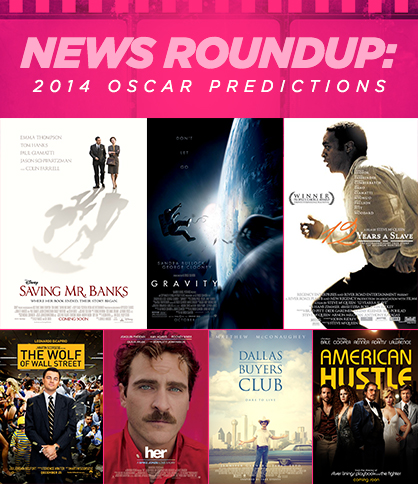