Should you change to please him?

It’s all too common that a relationship starts off smoothly, and then someone wants the other person to change. What should a woman do when a man starts asking her to change things?

The response depends on what the complaint is based on. If it’s a bad habit like being late, or misplacing important paperwork, then that’s a reasonable request. But if he wants to change something essential about your appearance or personality, then it’s time to reassess the relationship.

No one is perfect, and if a man can’t accept a few flaws, then he’s not going to stay in the relationship long-term. Or if he does stay, he’ll be constantly trying to control his girlfriend or wife and mold her into the perfect woman he imagines she should be. 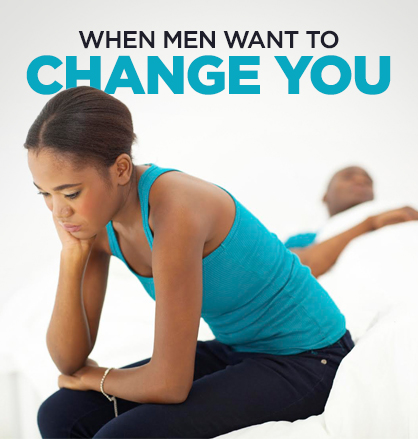 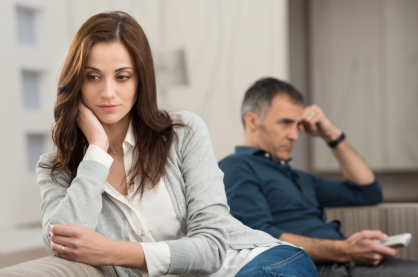 Everyone has differences from each other because we’re all unique individuals. In a healthy relationship, we accept these differences and look for similarities and things we have in common.

Troy Pummill, author of “The Mirror Effect: More than Soul Mates,” said, “the only really successful way to handle a man who wants to change you is to start over with a different man.”

Pummill added, “The differences between a couple are a base cause of people wanting to change each other. ‘If he could only think more like me, or do things more like me it would all be better.’ The truth is that we spend two years, an entire courtship, adapting to the differences between each other, and 20 years regretting it. The object of your affection becomes the object or your affliction.” 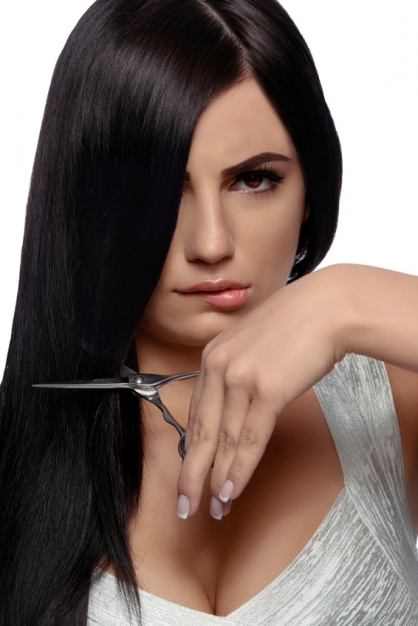 Assess what he wants to change

Pay attention to what it is that he wants to change. If he doesn’t like how you toss your clothes on the bedroom floor when you get home from work, or leave your shoes scattered at the front door, then those are acceptable requests and things that you should consider changing. If he’s asking you to cut your hair, or lose weight, or get breast implants, then that’s another story altogether.

Dr. Jane Greer, marriage and family therapist, said, “the most important thing is to not try to change the man by getting him to stop; instead, accept that he may be controlling and want to change you, but that doesn't mean you have to let it happen and make those changes.”

Before you even decide whether you want to make the change, your first reply is to acknowledge his request in some way, she said. Say something such as, “I hear your opinion and will give it some thought, then let you know if the change is comfortable for me or not.”

Dr. Greer said, “this shows the man she'll think about it, but it's not necessarily agreeing to make the requested change. If she decides not to do it, she can assert her preference and tell him that she's decided to continue doing/not doing whatever it is - for example, “I know you'd like me to grow out my hair, but I really prefer to keep a short style.”

But keep in mind that most requests for change should be a red flag, said Jason Nik, a life coach and relationship expert.

“If someone is dating you, it should be because they like you. So if they are trying to get you to change, that should tell you they're not interested in you. Relationships involve compromise, but if the man you are dating is trying to get you to change something that is a big part of who you are, then that is a major red flag. Find out if he will date you without changing you. If he won't, then break up with him so he can find the woman he really desires and you can find the man who truly desires you,” Nik said. 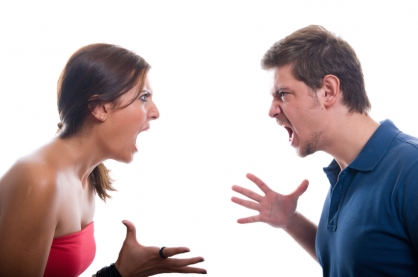 “If a man wants to change you and the changes are not ones that you initiated, run,” said Valerie Jencks, a marriage and family therapist. “While his intentions may seem caring or even encouraging of you, they originate from a position of his own desires and reflect a probable inability to think respectfully and reciprocally in you relationship. A lack of empathy and reciprocity could indicate your man is a narcissist at worst, and at best that he lacks an ability to observe respectful boundaries. If he insists on changing you after you confront him on it, it's time to find a different fish.”

Jencks said that noted relationship expert, Dr. John Gottman, has published research on what makes relationships work, with a major conclusion being that a healthy relationship sees each person able to accept and support their partner's differences and uniqueness. He has found that who cannot do this are more likely to breakup. 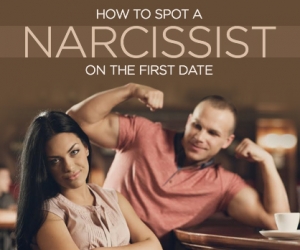 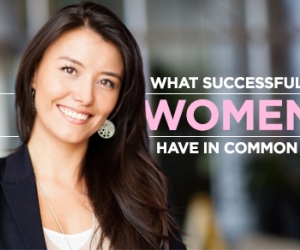 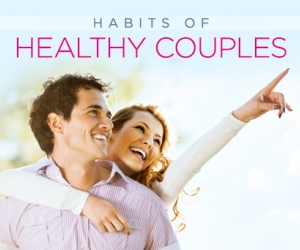