It’s an all too common dilemma

Not everyone dates in order to find someone to spend their life with, and possibly marry. But if that’s your goal, and your desire, what happens when you’ve met the guy who makes you want to say “I do,” but he’s busy saying, “no way.” This happens all too often in the dating world. And women are afraid to say anything, for fear of looking like they’re not a feminist, or that they’re too desperate.

The reality is, it’s normal to want to be married and have a family. It’s not a normal that everyone craves, but if you do, then accept this as something that matters to you, and don’t date someone who gives you less than what you want and deserve.

Find out what you need to do when you’re interested in taking your relationship to the next level, but he’s happy staying in the dating realm. 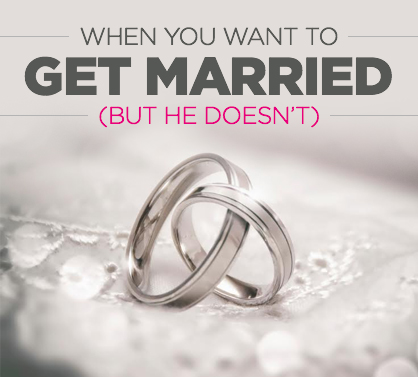 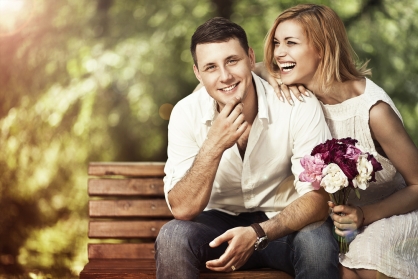 “As a dating expert and matchmaker in Chicago, this is a very real situation; one person is ready and the other isn't,” said Stef Safran, owner of Stef and the City dating service in Chicago.

From before you met your significant other, you should have a realistic deadline of when you feel that you've spent enough time “courting.” This deadline will most likely be different if you are under 30, when you’re 35 and, again, when you’re 40, Safran said.

“You should have a heart to heart if you have been together for over two years (regardless of your age) and be ready to make a decision based on the conversation. If someone doesn't want to marry you and doesn't take your needs seriously, then you need to decide if you can live with just being someone's girlfriend,” Safran said.

She added, “My own parents got married after my mom gave my dad an ultimatum; they ended up getting married and have been for over 46 years. Keep in mind, my Dad still needs to be pushed on any major decision, so sometimes it's needed to let someone know that they might lose you if they don't put a ring on it.”

Talk about it with him

It doesn’t really need to be a huge problem. Sometimes, the guy simply doesn’t know that his girlfriend is ready to get married. It’s easier to not to anything, than plan a big wedding, so if you’re interested in becoming husband and wife, make sure that he knows it before you make any drastic decisions like breaking up.

“The best approach if you feel it's time to get married and he hasn't brought it up yet is to talk to him about it, as well as look honestly at your own feelings,” said Gabrielle Loehr, Behavioral Health Coach.

Loehr suggested looking for these four things and discussing them if necessasry:

“Overall, women have a ton of societal pressure to get married, but the focus is pretty much completely on the wedding and not the relationship itself. Women do a majority of cheating in relationships, which I suspect is because they got into relationships with people who weren't right for them because they wanted their princess wedding by the time they were 25 or 30. Better to be honest with yourself and find someone you have more in common with,” Loehr said.

No matter what happens, you're better off saying what you want, and need, rather than staying quiet. Happiness is something you have to make for yourself, not wait for others to give it to you. 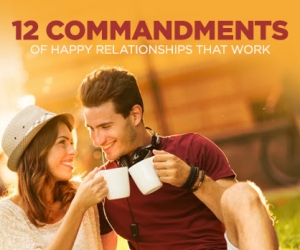 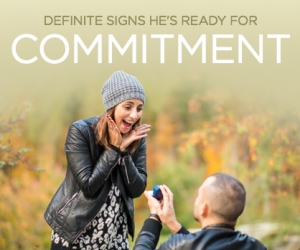