Tips to Gain Confidence and Believe in Yourself

How to stop second-guessing every move

It’s hard for some women to believe in themselves and have confidence that they can accomplish everything that they’d like to do. Yet for others, it comes naturally and they seem to have been born with an innate sense of who they are and what they can do.

If you fit into the former group, know that there are ways to gain confidence and trust your abilities and to stop second guessing yourself. Our experts share their top tips. 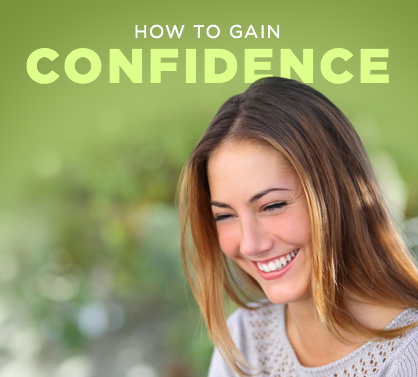 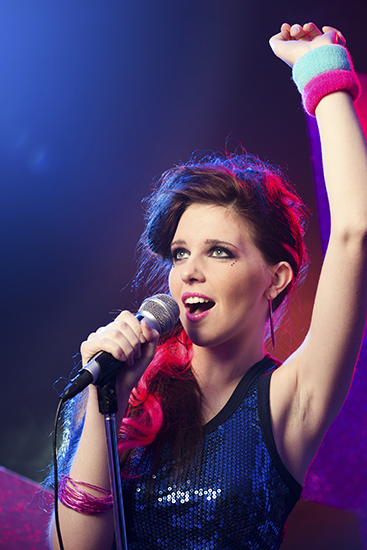 Learn to speak up

Speaking up doesn’t come naturally to many women, said Judith Humphrey, author of Taking the Stage - How Women can Speak up, Stand out, and Succeed.

“From an early age, girls are taught to fit in, not to stand out. So when it comes time to express their views in a professional situation, they hesitate to put their hand up, or actively go after a promotion. They often have a nagging inner voice that says, ‘You don’t know your stuff,’ or ‘You could be wrong.’ Women need to take the stage mentally, verbally, vocally and physically to develop confidence in their life. If women don't stand out they won't be outstanding,” Humphrey said.

It’s about making a conscious choice. “When trying to gain more confidence mentally it means you need to make the conscious choice to stand out rather than fit in. It involves adopting ambitious goals, even those that require risk-taking. It means not yielding to the inner crow, which is that negative voice that cackles away in our minds, and it includes courage and determination. Choose to stand up and stand out,” Humphrey said.

Having specific thoughts that help you gain confidence can help, she said. “A script is not only written; it’s also the thoughts you bring together in your head. A good script needs a clear message, proof points, and language that is strong, not riddled with minimizing expressions women often use. We apologize far too much. We ask questions when we know the answers. We use caveats like, ‘I could be wrong, but,’ or, ‘I’m not sure I have all the qualifications.’ We also favor softer verbs like ‘I think’ or ‘I’ll try.’ So take out all those soft words and replace them with stronger ones,” she said.

Unlocking the power of your voice can help as well, she said. “Women often soften their voices, thinking they’ll be liked more. But in the corporate world, those who are admired are the ones who speak forcefully, solve problems and contribute to the ongoing dialogue. That doesn’t come from sweetening your voice. And it certainly doesn’t come from using upspeak, which is lifting your voice at the end of sentences essentially turning a statement into what sounds like a question. Speak with substance, and know that you deserve the spotlight,” Humphrey said.

Create a strong presence as well. “We frequently make ourselves small by folding our bodies by crossing our legs or ankles, folding our arms or hands in front of us, and lowering our head, not to mention compressing ourselves so we take up less than one full chair. Stand confidently and be assertive, not aggressive. Resist going on the attack negatively when called bossy, or pushy. It’s not your fault or problem. Don’t let others make it one. Hold your ground and show them you are someone who needs to be listened to,” she said. 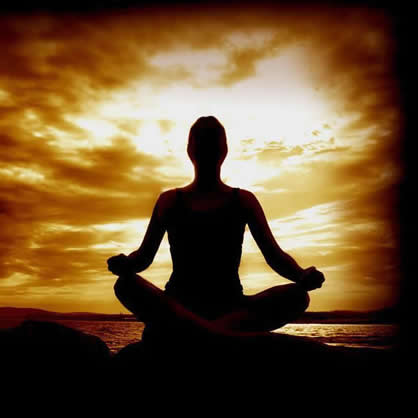 Aenslee Tanner, a certified leadership coach, shared her top four tips on how to gain confidence:

Immerse yourself in nature - Escape the stress of the concrete jungle and immerse yourself in the serenity of nature. Take a barefoot stroll along a beach or go for a hike in the woods to release yourself from the pressure of everyday life.

Get physically active - A strong physique supports a strong, confident mindset. Whether it's an intense 15-minute workout, a relaxed yoga class, or a walk at lunch with colleagues, moving your body will release lots of feel-good chemicals and help cultivate self-belief.

Be grateful - While practicing gratitude in general provides lots of great benefits for the mind and body, deliberately recognizing positive things about yourself will help build your confidence muscle. It may be difficult at first but try jotting down three new things each day that you appreciate about yourself to begin to counter negative thoughts and boost your confidence.