Find a new book for summer

Summer is around the corner, and that means lots of planning, whether arranging your vacation or lining up a babysitter for the season. It's the time for fun, friends and family, and it's a great time to catch up on your reading. There's nothing more relaxing than lounging poolside, or at the beach, with a great book and a frozen cocktail by your side.

If you've already read all the books in the Game of Thrones series, and you've already secretly read the latest book by your favorite young adult author you can't resist, then we have a few new suggestions for you to consider.

Remember, though, that summer beach reading requires a certain type of book. You want something that will be easy to read while you bask in the sun or listen to the ocean. You also want it to be a book that you can't lay down without wondering what happens next, so that you don't succumb to the temptation to take a nap in that beach chair or head off to do something else.

No matter what genre you prefer, there are plenty of books to consider adding to your summer reading list. 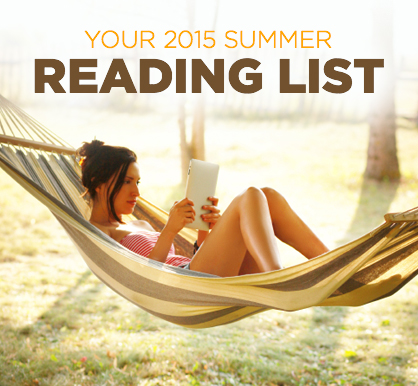 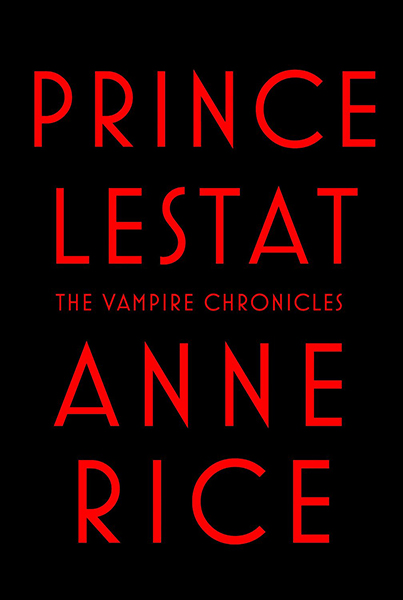 Anne Rice is the master of the modern vampire genre, and after veering away from the subject for many years, she's back on track with her newest novel, Prince Lestat. This is the perfect book for fans of the series, as it recaps where the Brat Prince Lestat has been, and where he and his legion of vampire followers are going.

Forget the Twilight series. This is a vampire tale told in great detail by a superb writer. 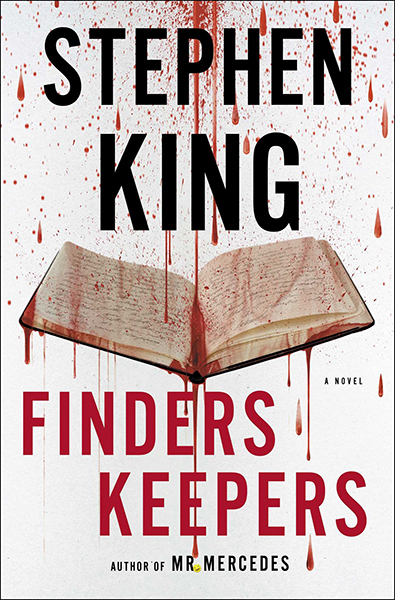 This is one of the most hotly anticipated books coming out this summer and it re-introduces characters last seen in King’s novel Mr. Mercedes. Stephen King fans are eager to get their hands on this thriller, which is sure to be hard to put down. 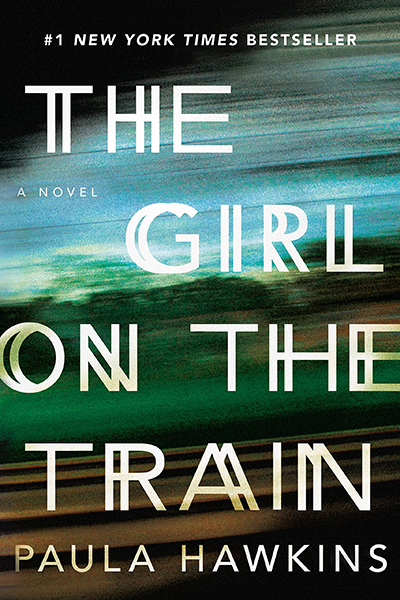 The Girl On The Train

The talk is that Paula Hawkins' The Girl on the Train to be the next great thriller to take over the world. The central character, Rachel finds her life turned upside down by what she sees during her commute. It's in the same vein as thriller Gone Girl. 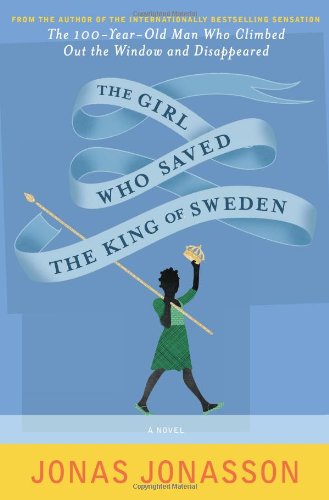 The Girl Who Saved The King Of Sweden

Get ready for a wildly picaresque new novel from Jonas Jonasson, the author of the internationally bestselling The 100-Year-Old Man Who Climbed Out the Window and Disappeared.

In a tiny shack in the largest township in South Africa, Nombeko Mayeki is born and goes to work at five years old and orphaned at ten. She quickly learns that the world expects nothing more from her than to die young, be it from drugs, alcohol, or just plain despair. But Nombeko has grander plans. Find out how she fares in this exciting novel. 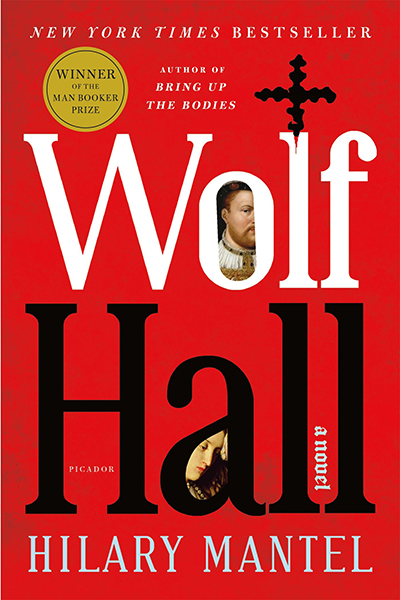 This novel marries fiction with history and Henry VIII's challenge to the church's power with his desire to divorce his queen and marry Anne Boleyn. The historical event set off a tidal wave of religious, political and societal turmoil that reverberated throughout 16th-century Europe.

As seen through the eyes of Thomas Cromwell, one of Henry's closest advisors, this novel Mantel captures the machinations of the times. Cromwell's actual beginnings are historically ambiguous, and the author fills in the blanks to give the atmosphere of the times and bring to life the important players of this era. 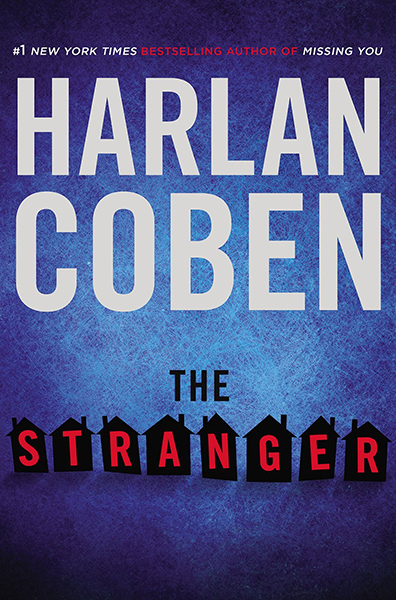 Bestselling master of suspense Harlan Coben delivers a shocking thriller that proves a well-placed lie can help build a wonderful life and a secret can just as easily destroy it.

The Stranger appears out of nowhere and his identity is unknown. He whispers a few words in your ear and disappears, leaving you picking up the pieces of your shattered world. Find out what happens when Adam Price, a happily married man, runs into The Stranger. 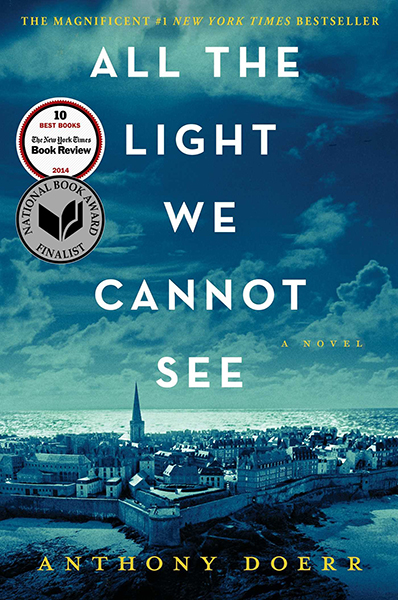 All The Light We Cannot See

This beautifully written novel is the winner of the Pulitzer Prize and it's stunningly ambitious with its tale of a blind French girl and a German boy whose paths merge in occupied France post World War II.

The historical aspects of the book will make you long to live in a time long past. 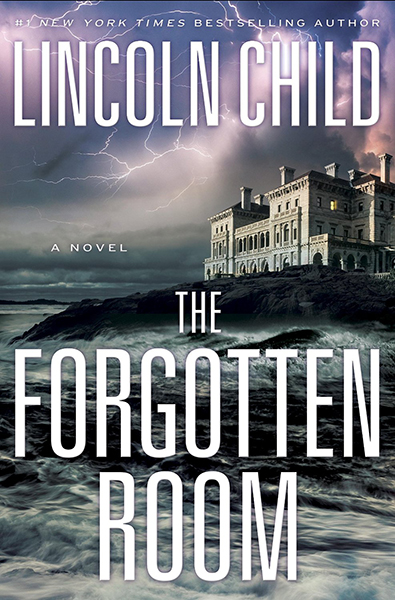 New York Times bestseller Lincoln Child returns with a riveting new thriller. This one features the charismatic and quirky professor Jeremy Logan, a renowned investigator of all things strange and inexplicable. Discover what happens when he uncovers a long-lost secret experiment only rumored to have existed. 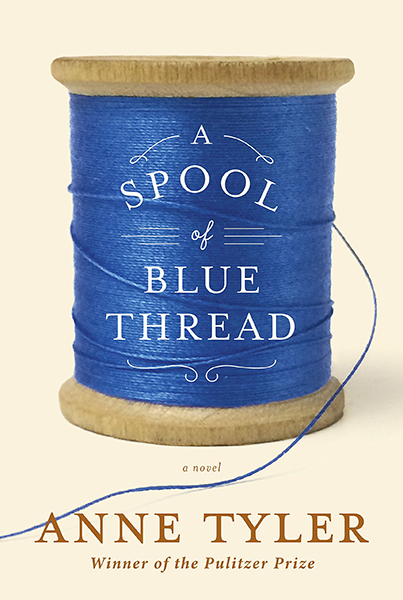 A Spool Of Blue Thread

Author Anne Tyler is a skilled storyteller and from the very first lines of this novel, there is a relaxed cadence to the tale. Readers will be enthralled as Abby Whitshank recounts the story of how she fell in love with Red Whitshank in 1959. Find out how her clannisih Baltimore family gets involved and how their love navigates the tricky waters of a lifetime together. 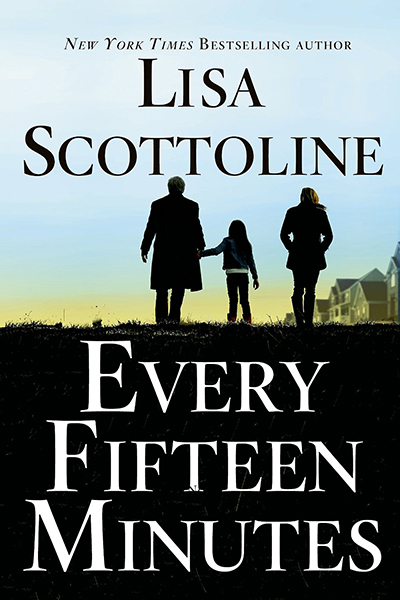 New York Times best selling author Lisa Scottoline's visceral thriller brings you into the grip of a true sociopath and shows you how even 15 minutes makes a difference when your life is on the line. Find out if someone is trying to systematically destroy the life of Dr. Eric Parrish, a recently separated single dad of a 17-year-old girl.