It’s important to be able to read someone’s emotions. In person, we have the benefit of seeing their body lanuage. But online, it’s tougher, with only words and emoticons to give us an idea of what they’re thinking.

This matters in business, and in personal relationships. You don’t want to misread what someone is saying, and overreact.

Find out from our experts on how to properly read someone’s emotions whether online or in person. 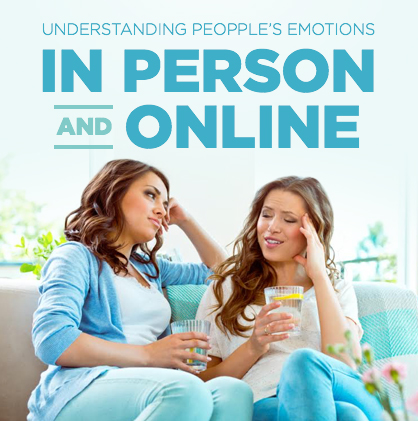 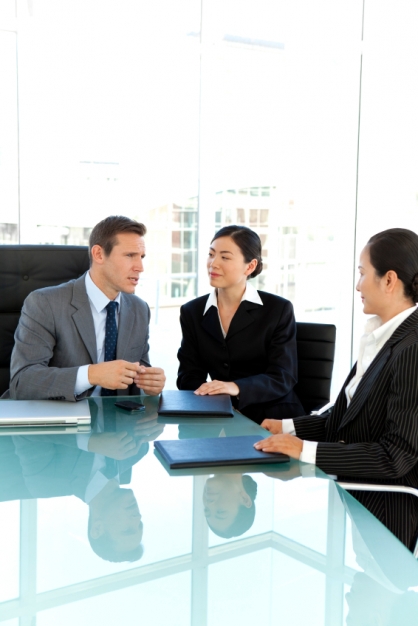 No one has to be better able to read emotions than a poker player. Kage Spatz, a poker player and CEO of Spacetwin, shared his top ways of reading a person:

Remember the personality of the person you are talking to. Two individuals displaying the same exact expression can mean two completely different emotions. For example: You know your best friend looks off to the right every time he/she is talking about a topic that upsets them but another person you just met does the same exact movement with their eyes when they are happy about the conversation.

Before you consider a read on someone else’s emotions you must be fully aware of the signals you are giving them. This can't be stressed enough. You must be as neutral as possible or you might sway the person to display signals that don’t align with how they really feel.

Never make the other person aware that you can read them. It’s always good to help a friend understand an obvious tick so they aren’t so transparent to others but keep the deeper reads to yourself. Why, you ask? As soon as someone knows which actions make their emotions known to others, it is much easier for them to fake an emotion that they want you to think that they are having rather than what they are actually feeling.

Learn to read strangers, too. Although a stranger is usually more difficult to read across a broad spectrum of emotions, there is a secret to finding a base to start from. Believe it or not, talking about the weather or asking questions with obvious answers has a deeper meaning than you may have previously thought. The regular person won’t think anything of it if I first strike up a conversation about how hot it was yesterday. Watch their movements and listen to the tone of their voice as they talk about topics they are likely to feel very comfortable talking about. You now have information to compare to when you get down to business.

How to look for a lie. One basic strategy is to pay attention to the structure of what the person is saying. Generally speaking, people who specifically make themselves a part of a sentence or story are more likely to be telling the truth. For example, someone who says, “I took all of the trash out about an hour ago,” is more likely to be honest than someone who says, “trash is out.” Remember that every person is different. Test this trick along with everything else you do before coming to a conclusion.

BD Foley, a former operations officer in the CIA and author of CIA Street Smarts for Women, shared tips on what to do to read someone’s emotions.

“Adults have been taught to hide their emotions since they were a child, and are even taught that maturity is the ability to overcome (or hide) those emotions. As a result, men and women become very adept at hiding their true feelings, especially the nasty ones, such as anger, fear, jealousy, vengeance, or greed. My job as an operations officer in the CIA was to ‘scratch the surface’ of targets (potential sources), to look inside,” Foley said.

Foley said, “Direct questions (such as ‘are you angry?’ or ‘what are you feeling?’) usually do not work since they will recognize it for what it is: an attempt to reach his emotions. It will also put him on guard and make it more difficult in the future. The most effective means to drawing someone out involves elicitation, which is a subtle way of finding out more about him, without using direct questions.”

Here are some of Foley's elicitations: 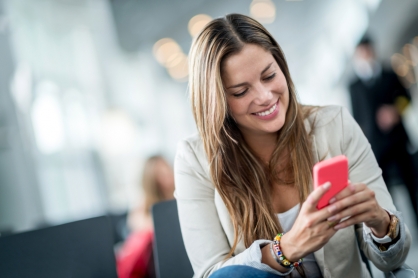 You convey far fewer emotions when using only words. Only about 10% of emotions are conveyed via email and text, as opposed to in person, according to Psychology Today.

The other 90% of communication of emotions happens in person via non-verbal methods. In order to make up for the loss in text messages, and email, it’s important to learn to express yourself precisely. Go ahead and tell the person you’re emailing if you’re happy, or angry, or feeling optimistic about a particular upcoming event.

If you don’t assume that the other person can properly read your emotions, that will go a long way toward clear communication. This is beneficial at work and at play.

Imagine telling your partner that you love them. If you say it in text lingo, it can be rather unfeeling. “Luv U.” But if you add more details, such as saying something like, “I love you and I cannot wait until I see you this evening and we can cuddle on the couch and watch a movie,” then it will convey far more of what you’re feeling.

The same goes for a work email. If you send your colleague a quick email and ask a question about a project, such as, “When will you be finished with the Cooper proposal,” it might make them worry that you’re upset that it’s not yet completed. Instead, say something like, “I’m looking forward to seeing the Cooper proposal. Do you have an ETA on completion? No rush, I’m just excited to see how it turns out.”

So don’t assume that the recipient of your email or text knows what you mean. Instead, tell them. That’s what words are for. 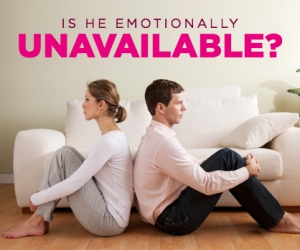 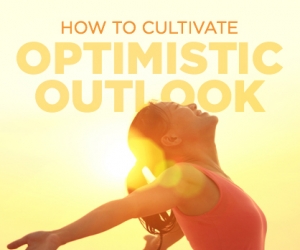 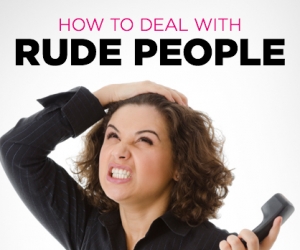