9 Tips to Tell if You’re Ready to Live Together

Living together is a natural next step for many couples after they’ve been dating for a while. But exactly when is the right time? It can be difficult to know when to make the move to live together.

More people are opting to live together before marriage, according to a 2013 report by the Centers for Disease Control and Prevention's National Center for Health Statistics, “First Premarital Cohabitation in the United States,” which studied male-female relationships. The report revealed that between 2006 and 2010, 48 percent of women between the ages of 15 and 44 moved in for the first time to a man they weren’t married to. That works out to one in four women living with a man by the time they reach age 20, and almost three in four women live with a man by the time they reach 30 years of age. In 2002, 43 percent of women ages 15 and 44 moved in with a man for the first time, and in 1995, the number was only 34 percent.
The old social stigma of living together as “living in sin” has, fortunately, disappeared, and now it’s acceptable for a couple to live together without being married.

Living together strengthens a relationship and cements the decision to stay together. The study also found that 40 percent of the women who lived with a man for the first time between 2006 and 2010 transitioned to marriage within three years, while 32 percent of those relationships remained the same and 27 percent broke up. 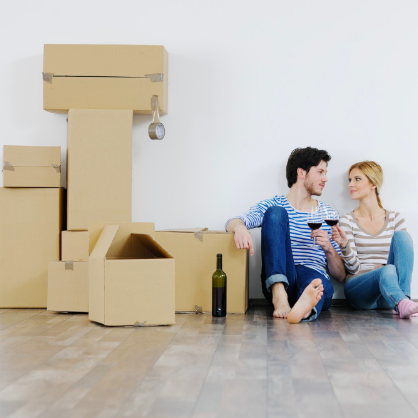 With all those statistics in hand, LadyLUX turned to relationship experts to gather tips on how you can determine if you’re ready to live with your man:

1.) Dating for at least six months is a good idea before taking on the commitment of moving in together and sharing space - it's not easy. On the other hand, these days people move in a lot sooner – sometimes as quickly as three weeks after they begin dating. But keep in mind nothing tears apart a relationship faster than moving in together before you're ready. Many couples get forced into a live-in situation for practical reasons (e.g. one person loses a lease). If that can be avoided, avoid it.

2.) The first thing is realizing your life is becoming inconvenient and you don't have the necessities for getting through the day and night; you don't have your hair dryer, toothbrush, etc., because you're at his place so much of the time. As a result, you're not prepared with all of your necessities when you're at your own house. Even if he's given you a drawer in which to keep your things, that drawer is only for the basics – you can't fit enough clothes and other items in there.

3.) It might be a good time to consider moving in together if he’s staying at your place all the time, and you're starting to feel resentful because you're having to pay increased grocery and utility bills, plus increased cleaning time, but you can't formalize divvying up responsibilities to make it more balanced because it's technically still your place. It's not a one-sided decision - part of knowing you are ready is what your discussions with him reveal. Is it a good next step, are you prepared for the financial commitment, is the relationship in a place that it can tolerate that kind of contact. 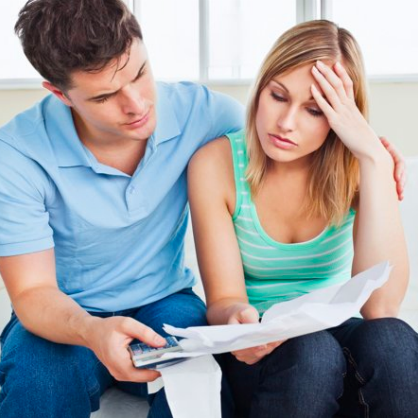 4.) Think about whether your finances are in order and what you can each afford in housing. Are you communicating openly about what each of you would be expected to pay? Never assume, and if your credit is not in good shape it may have implications when applying for a lease, etc.

5.) Consider whether you feel comfortable with the compromise of moving in. Is he an early riser and you're a late riser? Does he want to play music until midnight while you have to be at a job at 6 a.m.? These aren't small concerns, and lots of couples want to get caught up in the romance of sharing a space and not take on the reality.

6.) Trust your gut. If there is a sneaking voice saying, “No, not yet,” then you may want to heed it. And really think it through. It may be fear of commitment, it may be that this relationship isn't right, it may be that the relationship is working but the transition and commitment of living together isn't right. If you really are conflicted - consider seeking out couples therapy or individual therapy as a place to take these issues on. 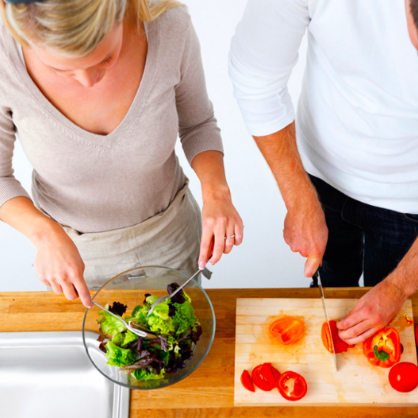 7.) Check in with expectations and “should” list of what you may be expecting but not expressing, this is taking an honest look at your intention behind moving in. If you are expecting to be married at some point, then be clear with yourself as to what that means and communicate with your boyfriend. A woman should look to herself and her own expectations of what moving in means to her, if she is clear on that, then expectations are less likely to occur, and be aware expectations may be unconscious, be gentle with yourself if you find you had an expectation that you did not realize once you moved in.

8.) Think about how you split chores when you are together. For example, if you make dinner, do you both spend time cleaning up, or are you left with all of the dishes? If he doesn't step up in these situations, it may be frustrating to live with him.

9.) You might be ready to move in if you have lived on your own for at least two years. Too many young women move directly from their parent's homes into one with a boyfriend or husband, and they have no idea what a huge part of their life they are
missing out on. Aside from the obvious independence training (i.e. learning how to pay bills, manage money, fix/deal home issues, emergencies, etc.), living on their own teaches women a valuable lesson, which is how to love their alone time. Many women stay in relationships, or jump from one relationship to another because they don't know how to be alone, or how to love being alone. Women need to learn that being alone does not equal being lonely, and being in a relationship won't fix
lonely. 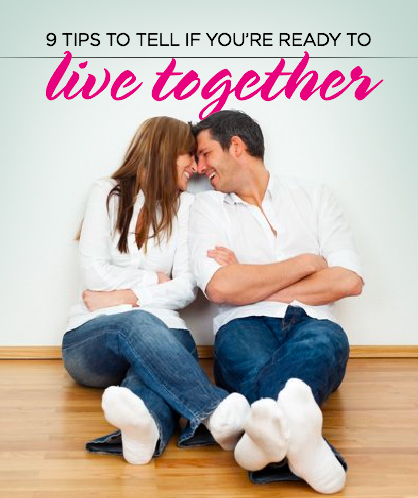