It’s been a busy week! Thanksgiving and Black Friday garners enough news as it is, but there’s plenty more that’s been going on this week. Here are five headlines from this week that we rounded up from the interwebs. 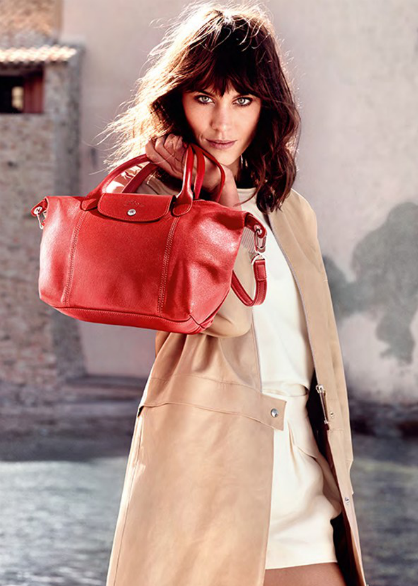 Almost anything Alexa Chung does makes news, but her newest collaboration was all the buzz this week. It was announced earlier this week, that the supermodel is the new face of Longchamp. Her new gig has her starring in the brand’s Spring/Summer 2014 and Fall/Winter 2014 advertising campaigns. Images were released along with the news and we must say Miss Chung looks fantastic. Check out the rest of the story for more details. (Vogue) 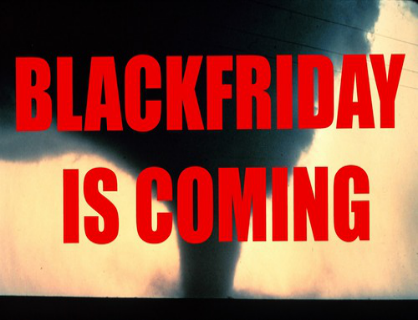 It’s no secret that today is the biggest shopping day of the entire year. While we’ve created our own handy list of sales we can’t miss, we thought Racked LA did a great job as well. Even better, every shop listed on their list is an online retailer which means there’s no need to leave the house. Have fun shopping in your pj’s. We know we will! (Racked) 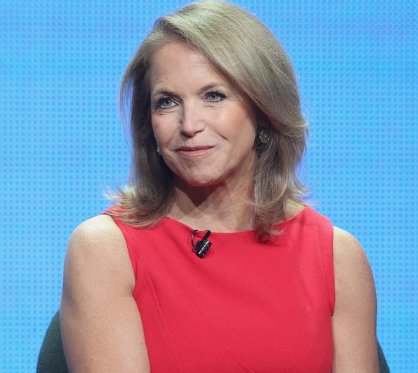 Surprised or not surprised. An online conglomerate snagged a huge news star, we can’t say we’re surprised. Katie Couric announced this week she’s leaving her position with ABC for none other than Yahoo! Her new position is global news anchor and we’re curious to see how successful this pairing will be. (HuffingtonPost) 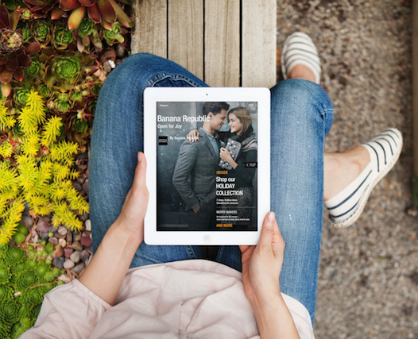 It seems like Pinterest may have some competition in Flipboard. The new reading app decided to foray into shopping territory and announced that you can now make product catalogs. We jumped on board when we created our Holiday Guide magazine and we have to admit we found similarities to Pinterest. It looks like there could be some possible competition between the two. (Fashionista) 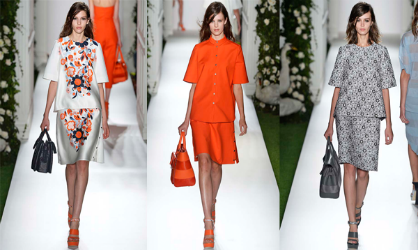 Some sad news hit this week when it was announced Mulberry would be passing on London Fashion Week’s 2014 runway show. While we’ve been aware of the brand’s troubles finding a replacement for their creative director, we had hoped to see their newest collection. Here’s to wishing we can see the brand’s collection for Fall/Winter 2014. (Daily Front Row) 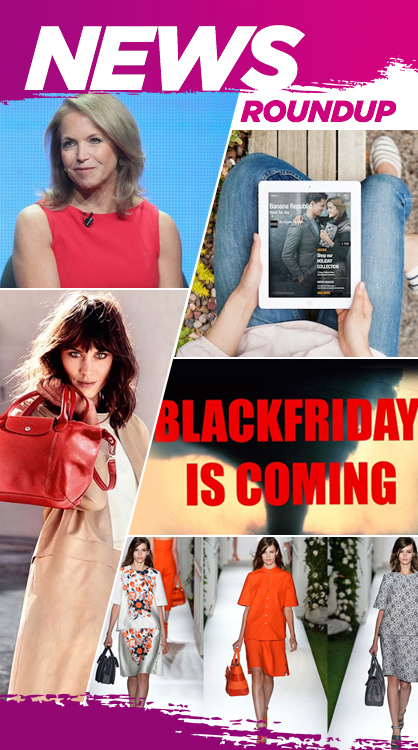