Certain super foods are regularly touted as miracle foods, while others are more apt to be marketing scams. After all, headlines are often made from what is new and, therefore, interesting. Writing about the same foods year after year wouldn't spur people to read the article.

However, what this has created is a plethora of foods being promoted as super foods when, in reality, they're just the new kid on the marketing block. Find out which super foods are worth the money, and which are not. A true super food contains high levels of much-needed vitamins and minerals. It can also be a source of antioxidants, which are substances that protect us from cell damage and help prevent disease. 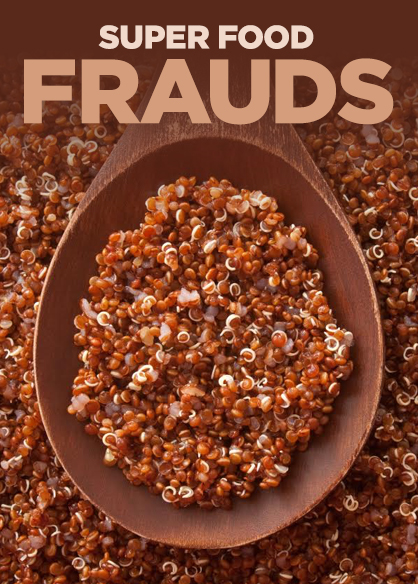 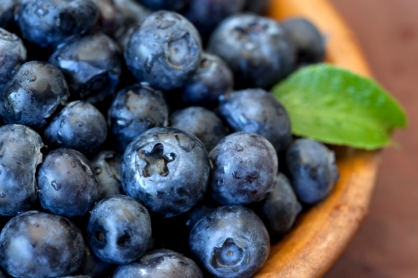 Marketing plays a strong role in which super foods are the food of the moment. Açaí berries were barely known outside of Brazil a decade ago, but in 2012, açaí-laced products grossed nearly $200 million in the US alone. Their novelty has since dropped, but coconut oil sales have picked up the slack.

For instance, quinoa, which is often touted as a superfood, delivers a complete protein—all of the amino acids you require—in a compact package, but rice and beans together actually do it better, according to Mother Jones.

“And like goji berries, blueberries and strawberries are packed with phytochemicals. The only problem is that lacking an exotic back story, food marketers can't wring as exorbitant a markup from these staples: The domestic blueberry, for example, is periodically (and justifiably) marketed as a superfood, and in 2012, products featuring blueberries as a primary ingredient saw their sales nearly quadruple. But they only raked in $3.5 million—less than 2 percent of açaí-based product sales,” according to Mother Jones.

So just because something is labeled as a super food doesn't mean that it really is.

Dr. Robert Huizenga, a renowned nutritionist and fitness expert best known as the physician on The Biggest Loser, said it's easy to get sucked into health fads and marketing gimmicks, but that it's important to know what's really healthy and what's just masked by tricky packaging.

Dr. Huizenga said these are the top foods that try to disguise themselves as healthy:

So, eat healthier by sticking to what you know works for your body, and avoid the fads if at all possible.

A true super food is the one that gives you energy, and keeps the hunger pangs away, without filling your body with artificial colors and ingredients. 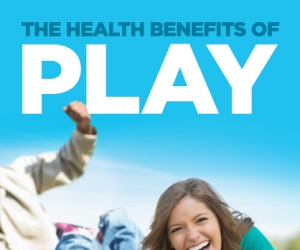 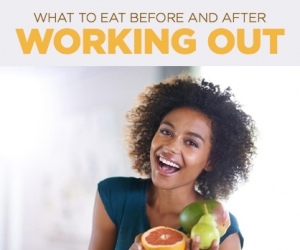 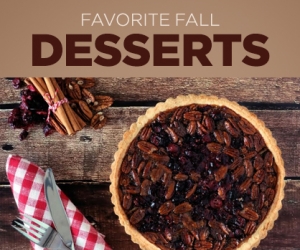