Watch out for these trends in 2015

It’s time for the post-holiday “get healthy” trend, and with that in mind, many people are looking toward the next new food trend.

Cauliflower never quite took off last year, despite its attempts to become the new kale. And everyone is still eating plenty of Greek yogurt. And remember acai and goji berries?

But what will be next? There is plenty of speculation about what the big healthy food trend will be for 2015. Find out what you should be eating now. 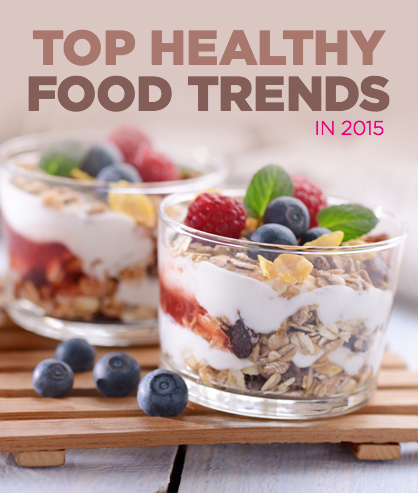 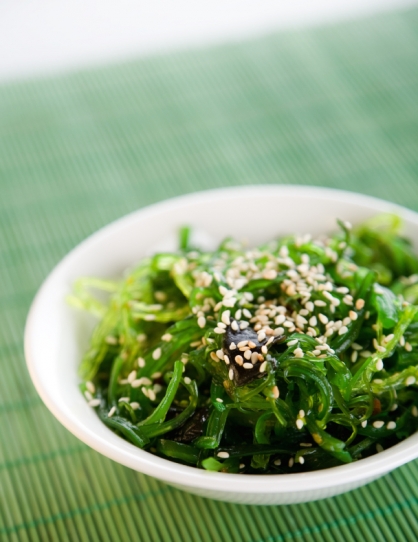 Kelp is a type of seaweed, and Chef David Santos of Louro in Manhattan's West Village said, “Kelp will be a trend in 2015. Certain cultures have recognized its health benefits and have been eating it for thousands of years but I think the time has come for American chefs and diners to appreciate it.” 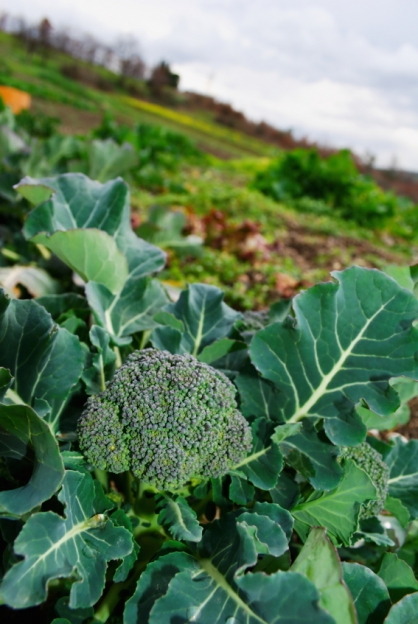 Chef Glenn Humphrey at the Arizona Culinary Institute, predicts that broccoli leaves will be the next big thing. “Steamed or sautéed and often mixed with extra virgin olive oil and garlic cloves, the trend has also caused a resurgence in more people growing their own broccoli, as many markets only carry the stocks or flowers of the plant,” Humphrey said. 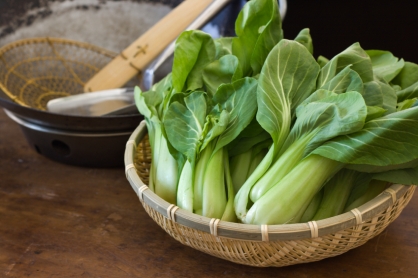 Robyn Youkilis, a health and cooking coach and foodie, said that bok choi will be the next big thing, with a higher nutritional density when raw than kale. 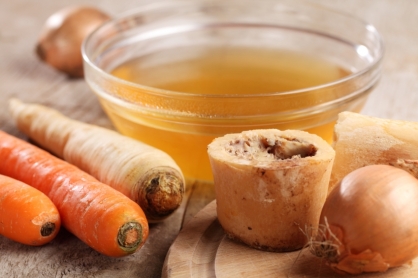 Both Youkilis and food blogger Toni Sicola predict that bone broth will gain popularity this year. Sicola said, “I think that this bone broth trend will take off and become very mainstream. There are now places that ship frozen bone broth to your doorstep, there's the place in NYC that sells it by the cup like coffee, and there are more restaurants popping up all over boasting their own bone broth recipes. As a proponent of traditional foods, I've always been a fan of bone broth, but until I started drinking it every day, I had no idea the power it has. I literally cleared 20 years of acne problems after two weeks of drinking bone broth.” 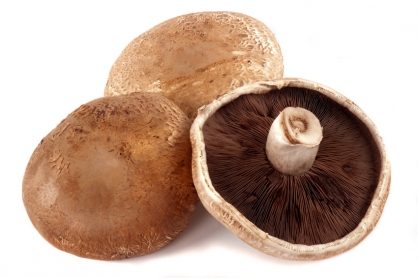 Mushroom expert Sandra Carter said mushrooms will be a top healthy food trend this year because, “The benefits of mushrooms are endless, from Vitamin D to boosting your immune system to cancer prevention. And the bonus is they taste great and add flavor to every dish.”

Food blogger Sabra Wineteer also sees mushrooms as being popular this year and that she plans to eat more of them, too. “Not only are they low in fat and calories, they are also high in B vitamins and minerals such as selenium and zinc. The main reason, however, to indulge in mushrooms in the coming year is to combat my low blood levels of Vitamin D, which resulted in a stress fracture last winter. Harvested mushrooms will actually produce D2 when exposed to UV light, so I plan to make shiitake, portobello, and button mushrooms a new and routine part of my 2015 healthy eating.” 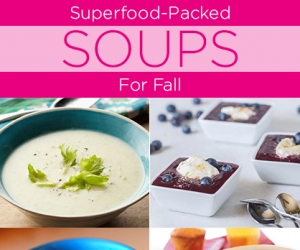 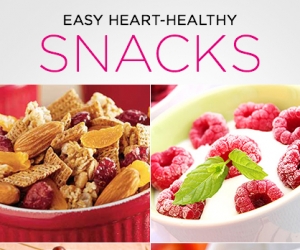 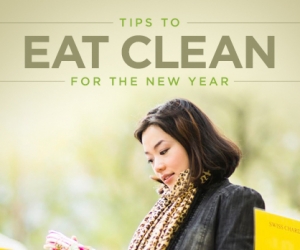