Learn how you can choose the right man for you.

It’s far too easy to make bad decisions about men. If he’s handsome, sometimes it’s hard to look past the red flags that are flapping in the wind.

With that in mind, LadyLUX turned to relationship experts to ask them for advice on how to be smarter when choosing a boyfriend.

Get a clear understanding on your values and be mindful of what your potential man's values are. Do they overall match with yours, with perhaps some minor or challenging-yet-reasonable differences?

Know your bottom lines on relationships, what is that you stand for as a woman and will not tolerate if it came right down to it. Does he demonstrate and represent those qualities you identified?

Ask yourself if you are trying to measure up or compete with time and social expectations of others and need to “catch a man” and get married and create the image of normalcy of being married with kids or whatever may be driving the social influences.

Have a counselor or one that is objective and reasonable about matching and relationships explore some of the more delicate questions about finances, money, sex, friends, drinking, using drugs, etc. The stuff no one wants to really talk about. Consider how those affect you and your partner and explore the tough stuff with a professional.

Ask yourself what you are seeking in a partner and the qualities you are looking for and now take a look at yourself, and see if you have those very qualities. Sometimes what we seek in others is what we lack within ourselves. This isn’t always true, but be mindful and explore the possibilities. 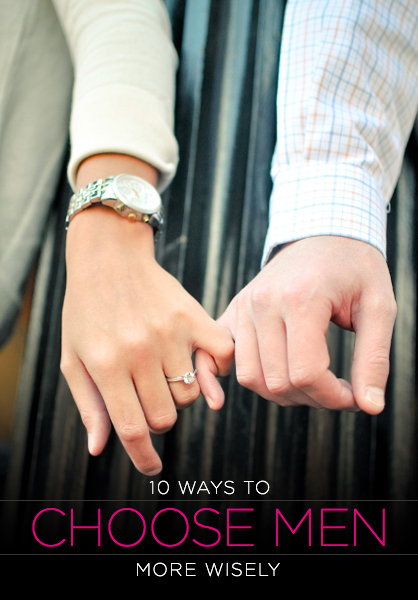 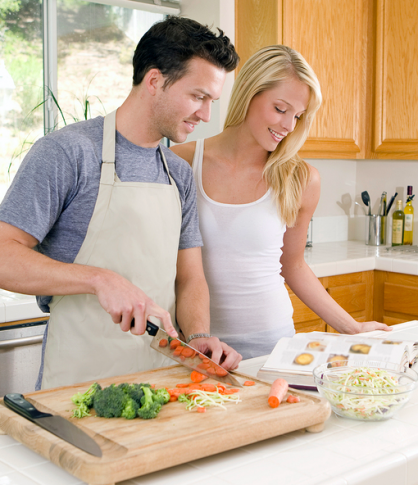 And then, Phoebe Fox, author of a series of books aptly titled, The Breakup Doctor, shared her tips:

Watch for the warning signs early in. This can be distraction, indifference, not asking about you, bragging about possessions or accomplishments, general thoughtlessness to you or others, such as a server or clerk, or making suggestive comments early in, or other inappropriate, intrusive, or offensive comments, talking a lot about exes or past relationships, etc.

Listen to what he says. Most men, whether they realize it or not, are telling you the truth about themselves. Does he say he's not ready for a relationship? Believe him. Does he seem fixated on your appearance, rather than listening to you or having a conversation? He's letting you know he's mostly interested in sex.

Pay attention to his current status. Is he living with his mom “temporarily”? Out of a job “for now”? It might be a temporary setback, but it might also be an indication of

Are his comments generally complaints? Does he badmouth others, or shove blame on people for his situation or experiences? This is probably a guy who's not taking responsibility for himself, and he may want you to “fix” things, or provide him with happiness, rather than his having, or seeking, it on his own, and looking for someone to share it with.

Pay attention to how he treats you when he isn't with you. Does he call after the date to thank you, set up another date, or just to talk? Does he contact you via text or social media, just to touch base-and are his comments appropriate, as far as content, frequency, etc.? Too much is as bad as none because it could indicate a guy who will be too dependent, or is looking to someone else for his happiness, or who attaches too quickly and indiscriminately. 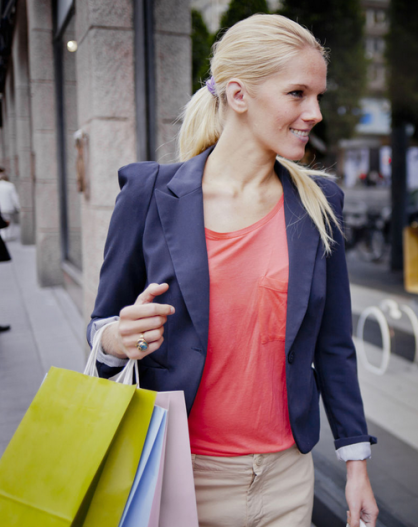 Whatever you do, remember that you never need to rush into a relationship. As family attorney Jordan Gerber, said, “Men and women are completely different species (there's a reason why Women are from Mars, Men are from Venus stayed on the NY Times bestseller list for so long.) Generally, men are simple creatures. Of course, there are exceptions. Take that emo barista at Starbucks who is always talking about surprising his girlfriend with handwritten poems spilling his guts, or the girl from your yoga class whose husband surprised her with mementos he had saved from when they were dating once a week during their first year of marriage.”

Gerber said, “But, again, these guys are the exception not the rule. Men do what they want and mean what they say and trying to read between the lines or dissect their behavior will get you nowhere. If he says he doesn't want a relationship, newsflash: He doesn't want a relationship. Don't take this as a challenge and think that you will be able to sweep him off his feet and make him suddenly realize that he's a one-woman type of guy. If he doesn't have a Facebook account, it's usually because he doesn't want people (i.e., girls he is hooking up with) to know what he is doing. If he disappears for hours at a time and doesn't answer his phone because he is helping his mom grocery shop, don't believe him until Mama Dukes gives you the confirmation. And if the word around town is that he is a scumbag, do yourself a favor and dodge the bullet. Sure, you always wanted to wake up next to a gorgeous stunt man who could be David Beckham's doppleganger, but in the end it's not worth it. Ever.”